Cao Naiqian: There’s Nothing I Can Do When I Think Of You Late At Night

Before I get to a micro review of the collection itself, I have to admit that I’m impressed by Naiqian’s bio. Growing up in a rural section of China, he didn’t start writing until 37, as a result of a bet with a friend. He still has his day job as a detective (!) for the government. He actually lived before starting to write, by working in a mine and in a factory and with music and as a farmer.

“There’s Nothing I Can Do When I Think Of You Late At Night” describes the hardscrabble life of peasants in a rural cave-dwelling town in China. Each of these thirty stories is short — think flash fiction, or short shorts — but accomplishes much with a Carveresque-style minimalism. Desperate lives generate stories about simple elements like food and sex, which reoccur frequently: growing food, cooking food, destroying food, and adultery, bestiality, incest. The reappearing characters, with names like Dog, Grunt, Zits We and Widow San, don’t want modernization or political progress or the afterlife, they want little more than pride and honor; full bellies and sated sexualities.

Stylistically, Naiqian has this habit of repeating an exact phrase twice: “It grew darker and darker. It grew darker and darker.” Also, in dialogue, he gives attribution for every single line, so sometimes you read “Heinu said” four times in a row without any other characters speaking. By piling on the words the particular information grows in significance. It’s reminiscent of the way Hebrew poetry in the Psalms moves elliptically around a subject by describing it in at least two and sometimes four different ways. But since Naiqian doesn’t vary the expression at all, it lacks the kind of aesthetic variation of Hebrew poetry. Instead, it captures the bare-bones existence of his characters — even the words to describe them, and their words themselves, are limited, spare, and can only repeat identical lines for emphasis, rather than by any kind of linguistic flourishes.

The details of this collection, especially about animals, come straight from the source. There’s true-experience tidbits about flies, such as the fact that fly droppings on food can’t immediately be seen, but turn black after a period of time, and also that a fly can still buzz around even after it’s been decapitated.

There’s also a spot-on description of a lesbian hen, and the way Naiqian describes her mating ritual in this excerpt is precise, especially the last line (I raised chickens, so yes, I know):

“Whenever the village hens saw Fluff Ball coming, they would stop what they were doing and hunker down, lift their tails exposing their red rumps, and allow Fluff Ball to mount them. Fluff Ball would strut, its chest thrust forward, over to the most attractive hen. It would spread its right wing like a fan and circle the hen. Round and round it would go before leaping on the hen’s back to do it. To maintain its balance, it would grasp the feathers on the hen’s neck in its beak.”

The translator, John Balcom, who also wrote an introduction, mentioned that the dialogue is particularly difficult to translate, since Naiqian uses heavy dialect. How it comes out in English is full of curses. There’s plenty of “fuck your mother to death” and “fuck your ancestors.” For example, this exchange in the first story, “The In-Law”:

Blackie said, “That fucking In-law is here for you.”
The woman said, “Don’t let him in. Wait till I put on my pants.”
Blackie said, “Shit, what difference does it make?”
Blushing, the woman said, “Why don’t you just tell him I’m sick? It is that time of the month, anyway.”
“How can I do that?” asked Blackie. “We Chinese always keep our word.”
Blackie went out to meet the In-Law.

A lot of cultural nuances are probably lost in translation, but the issue of class comes across loud and clear. The stronger pieces in this collection are the ones that don’t rely excessively upon dialogue, like “Widow San” and “Heinu and Her Andi.” Coincidentally, they’re also the slightly longer ones.

If you’d like to explore rural Chinese culture, this book will give you a look that is almost too close for comfort. 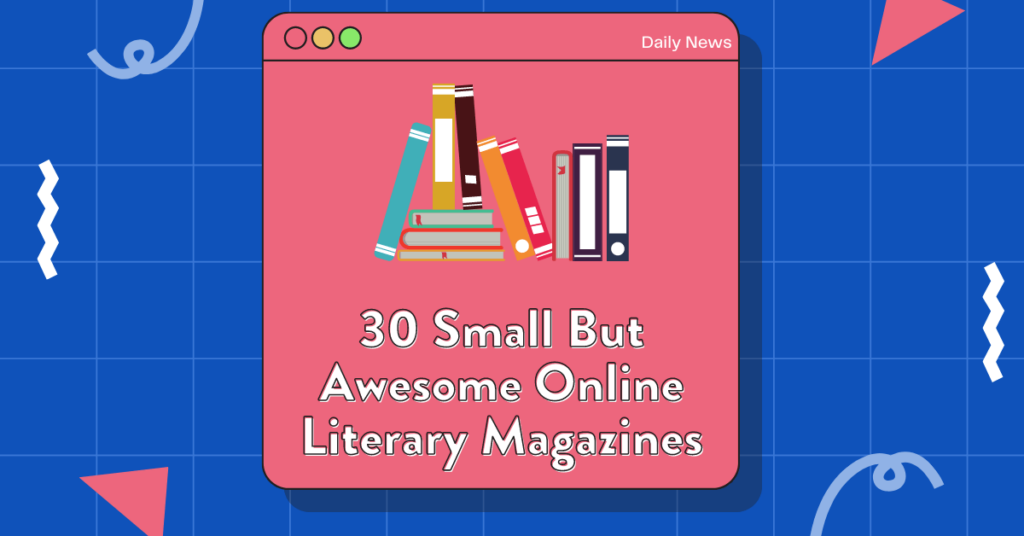