Who are You Writing For, Anyway? 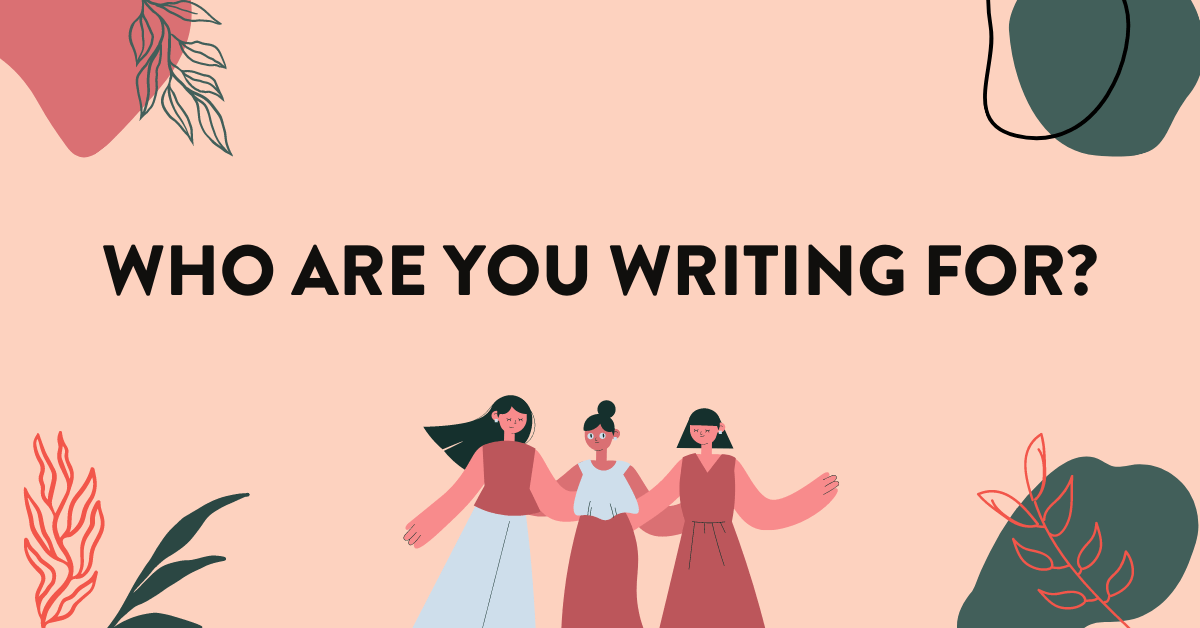 This is a parable of a writer named Austin, and how he found his audience through writing four novels.

Austin lived near a major metropolis in the United States, was middle class, and he wanted more than anything to become a writer. He read all the right people, went to all the right conferences, and wrote every day.

Austin’s first novel was designed for everyone.

In fact, he dedicated it to: “The World” (and did so without irony). After all, he didn’t want to narrow down his audience in any way.

When he wrote, he imagined a innumerable crowd of eager readers, a cross-section of the entire world’s population. There was no one who wouldn’t be able to connect to his books, or so he thought.

But the book did not get published. By writing it to everyone, he had apparently written it for no one.

All of his beta readers stopped before the reached the end, feeling like they weren’t jiving with the book. No one connected with it in any emotional way. Agents didn’t even bother to reject him. 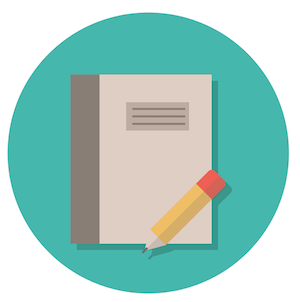 For Austin’s second novel, he targeted a specific clan.

He had learned his lesson and would no longer write to everyone. Now he would write to a very specific group.

He decided to make his book part of a particular genre, the detective genre, and that he would include a major plot line about bird watchers, even though he was not a bird watcher, because he knew bird watchers were fanatic and would likely buy the book. If no one else bought it, at least Jonathan Franzen would.

This book did not get published either.

Austin realized that he had tried to pretend he was in the clan of detective writers and bird watchers, even though he did not read detective novels or watch birds. Too late, he realized that you can’t fake being in a clan.

He had tried to manufacture an audience, rather than finding one that he naturally belonged to. 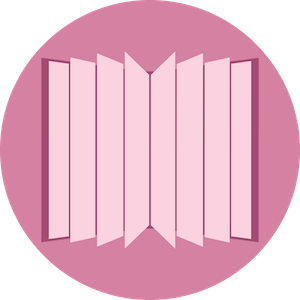 By Novel Three, Austin had come up with a new plan: he would just write for his friends.

What could be a better plan? He knew his friends well! He knew what they liked to read! It didn’t matter that they were all writers like him — surely there were many more people out there just like his friends, and this book would speak to all of them.

Thank God Almighty, this book did get published!

By a small press. There was a $500 advance, even though it took him 3 years to write it. The only people who bought it were his friends. This made sense, because he had written it for them.

It got 2 real reviews from small press magazines, and a one-star review from a disgruntled reader on Amazon, who apparently wanted it to be an entirely different kind of book, and who misspelled three words in their two sentence review. 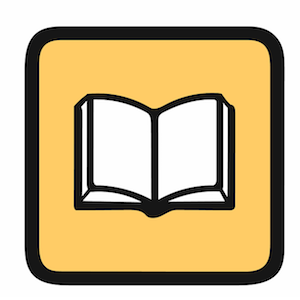 Before writing Novel Four, he took a break.

Austin’s writing career had been an embarrassment, but he felt that if only he could unlock the problem of finding an audience, his career would explode. That was the key to all writing success: finding his ideal audience.

So he went to a silence retreat. He took long walks. He stopped using social media. He allowed himself to get bored.

And he realized that all of his desires to find an audience were really selfish desires. They were born out of a selfish desire for fame, money, and adulation.

What if, he thought, I try to find an audience through a selfless way? What if I write a book to serve someone else, rather than to benefit me?

This was how he decided to write a book for a single specific person.

He wanted an audience of one.

He chose the person rather easily. He had been friends with this person several years ago, and still liked some of her posts on Facebook. He did not have a crush on her, but simply knew that she was a book lover.

Somehow, he knew this book #4 was perfect for her. She was his ideal reader.

So he wrote the entire book while thinking of her. He made the jokes to match her sense of humor. He wrote about a hobby that was near and dear to her heart. He inflicted trauma upon the narrator that he knew she had suffered, and offered a redemptive ending that he knew would bring her hope.

He thought that this book would be a success if this friend of his read it, and declared it to be one of her top ten books of all time. It didn’t matter if a single other soul ever laid eyes upon it, as long as she loved it.

When he sent it out to agents and publishers, he wrote his friend’s initials in the dedication, even though he knew nobody would guess who this mysterious person was.

This book got published.

He scored a mid-five-figure advance. And the reviews started piling in.

Although he was afraid of the sophomore book curse, the book started selling, slow at first but then starting to snowball. His agent sold foreign rights to Spain, Germany, France.

There were talks with movie studios about buying the rights, and talks with HBO and Netflix about licensing it for a series. He got invitations from all over the world to come and speak. He did a book tour and saw the small bookstores of America.

But what really mattered to him was his friend’s opinion. He invited her to a local reading where she sat in the front row, unaware that he had written this all for her. And afterwards, when he was signing it just below the dedication of her initials, he circled the initials, thinking that she might figure it out. But she wasn’t paying attention to his signature. She was focused only on him.

“This was one of my favorite books I’ve ever read,” she said, eyes wet with tears. “Thank you. Thank you.”

“I wrote it just for you,” Austin said.

Now, every book that Austin writes, he picks a single person and writes it just to them.

Paradoxically, only by trying to write to a single person could he write for everyone.

Writers, this is how you reach all of humanity: by focusing on a single soul.