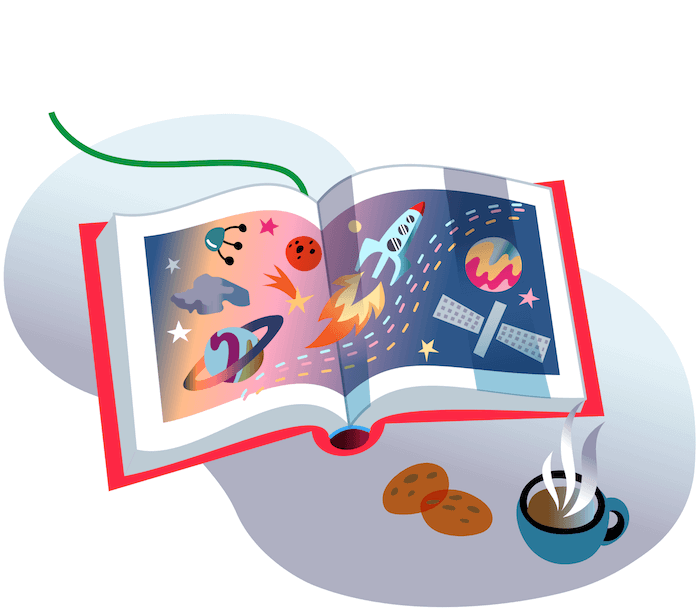 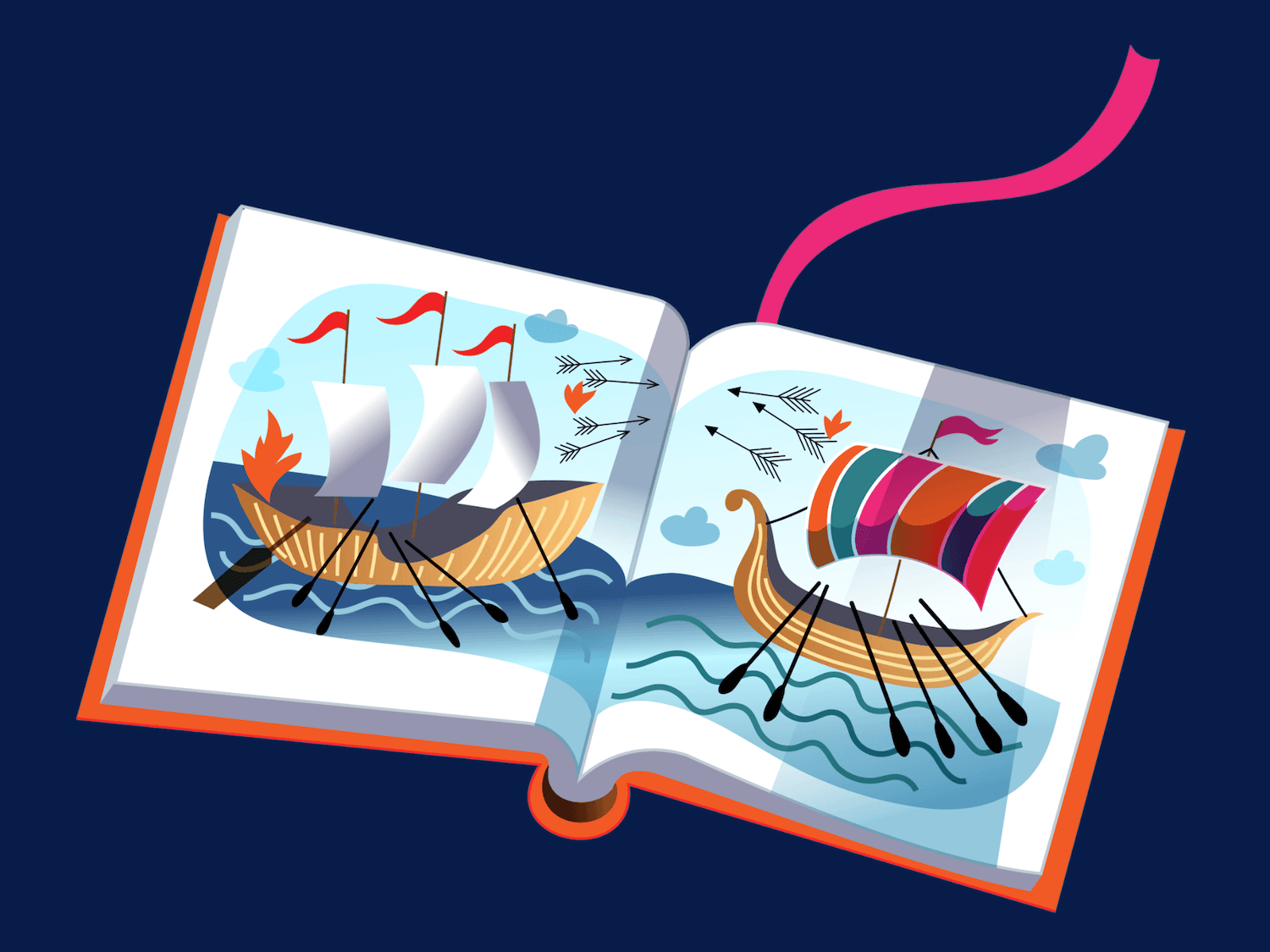 This is a small sample of writers Bookfox has helped with publication. 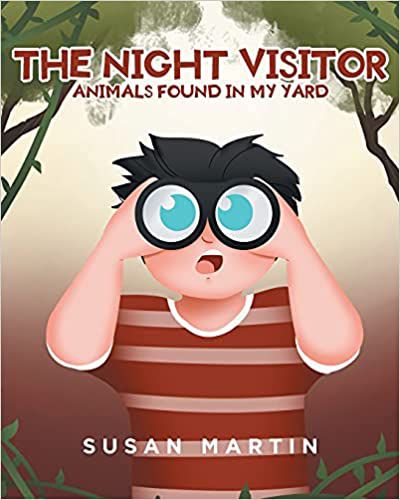 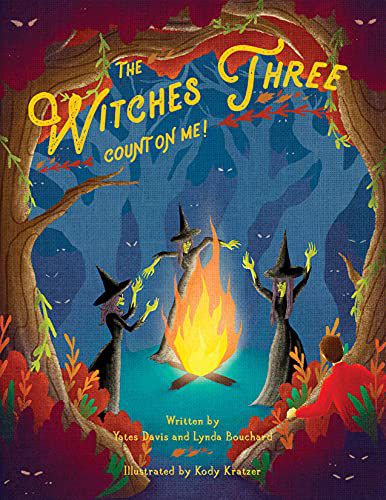 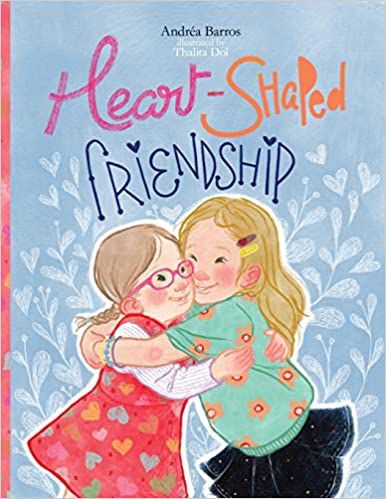 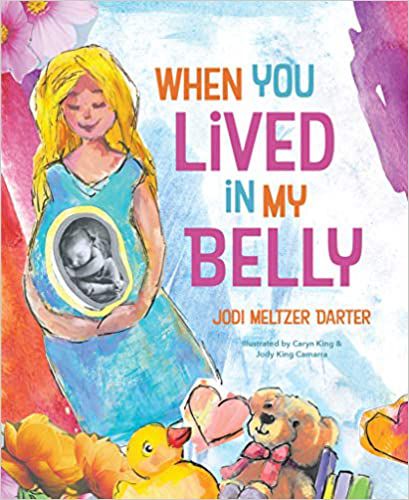 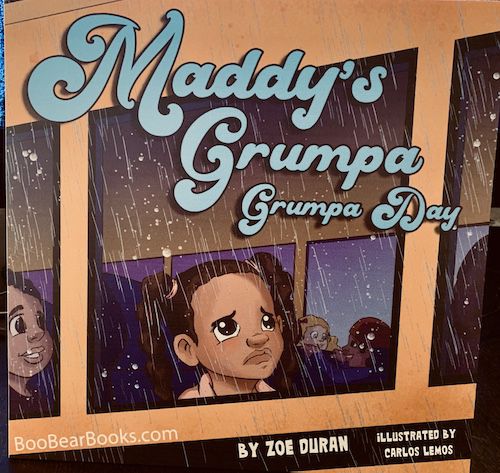 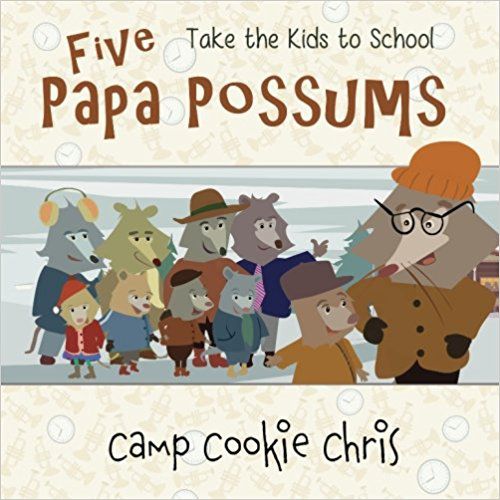 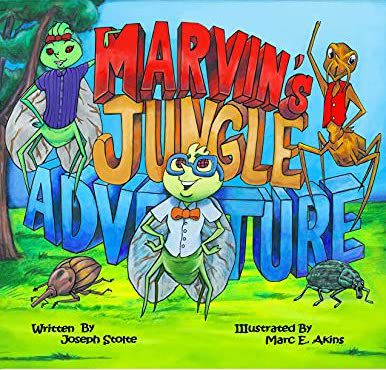 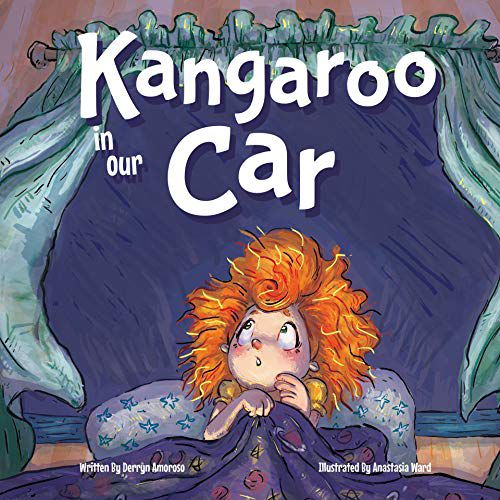 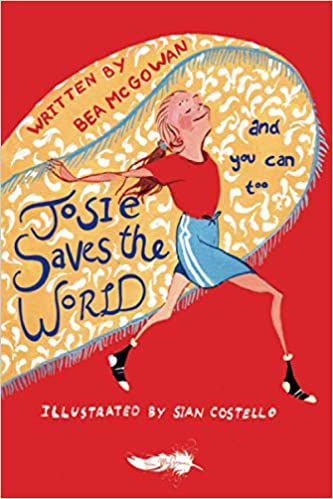 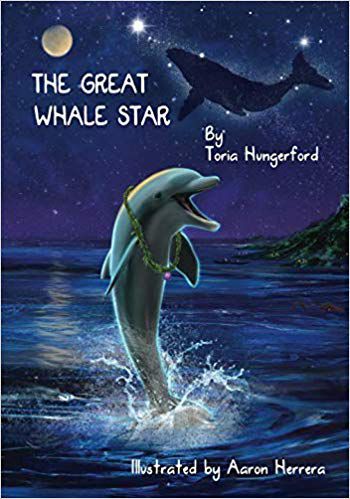 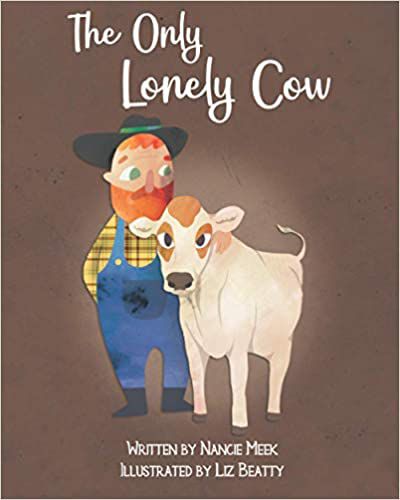 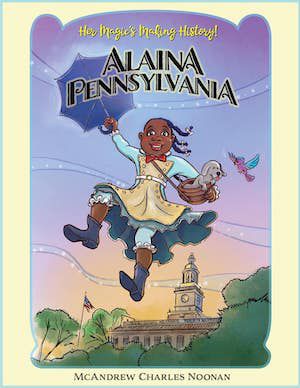 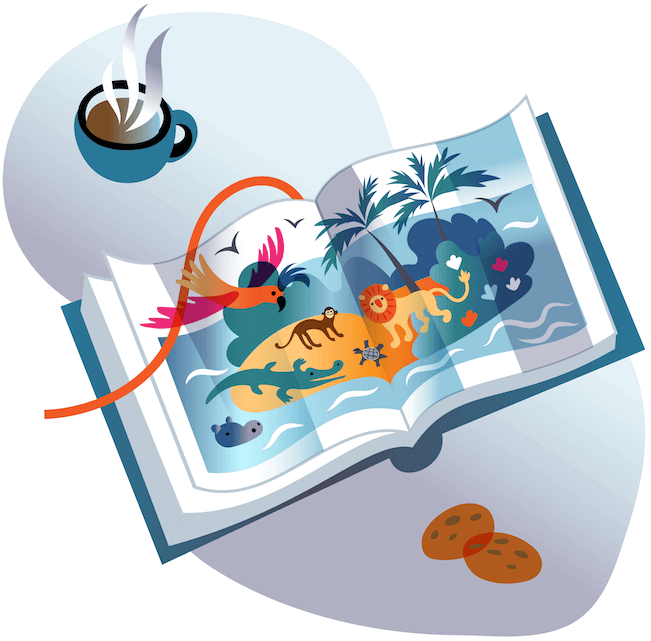 This includes all the services listed above:

This is the most hassle-free way of publishing a children’s book.

No, Bookfox is not a traditional publisher. We assist you with self publishing.

That means we charge you a fee to do all the work for illustrations, ISBNs, cover design, formatting, uploading, etc.

No, you get to keep 100% of the profits. We do not take any royalties from your books.

If your book is longer than that, we will add on an additional fee.

Yes, you can order author copies at a discounted rate from Amazon.

If you wanted distribution, that would require the add-on of Ingram-Spark, for an additional fee.

Ingram-Spark makes it possible for bookstores to stock your book (Amazon does not put your book in physical bookstores).

Contact us using the form below. Tell us about your book, including your word count.

We will copy edit your book to ensure it’s free of errors and looks professional.

You begin to work with the illustrator to create your images. You can suggest ideas and also ask for revisions.

We upload your files and your book is published! Anyone can buy a copy and you can get author copies.

Contact us using the form below. Tell us about your book, including your word count.

We will copy edit your book to ensure it’s free of errors and looks professional.

You begin to work with the illustrator to create your images. You can suggest ideas and also ask for revisions.

We upload your files and your book is published! Anyone can buy a copy and you can get author copies.

What Writers Are SAYING

I took your course, “Two Weeks to Your Best Children’s Book” and you edited my manuscript “Eddie Ventures Home.” In the three weeks since the book was published on Amazon, I have sold over 1,000 copies!