How to Write Long Sentences 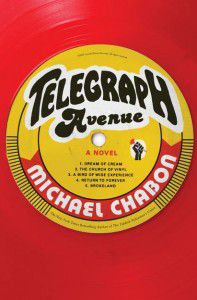 In the latest issue of GQ, Boris Kachka tries to review Michael Chabon’s Telegraph Avenue in one sentence. The justification for this is somewhat weak — he cites Jonathan Franzen for having a ‘long’ sentence in Freedom (wait: 307 words doesn’t really count as “long”) and the fact that Chabon himself tries a 12 page sentence in the book under review.

The sentence of the GQ review reveals why it’s hard to write a long sentence and provides us a wonderful example of some common mistakes. Excerpt one:

“… and he can do homages to Tarantino and Shaft, and he can write the best similes in town (a car’s old paint job looks ‘like a slice of Oscar Mayer bologna after two months in the refrigerator’), and he can spin an almost-plausible web of interconnected neighbors in the Bay Area’s post-racial, post-gay, post-modern would-be utopia …” (emphasis mine)

When writers attempt long sentences, they often end up relying on the crutch of “And,” treating it as interchangeable with periods. There’s actually a name for this technique — polysyndeton — and some authors use it admirably (McCarthy, I’m looking at you.) But good ole Cormac manages to make his string of “ands” build in rising power and pace, so the string appears to have its own narrative arc. When writers use it badly it works as a meaningless connector that makes the sentence grammatical but not beautiful.

The other crutch for long-sentence attempters is the list. The following is a list connected only by semi-colons, which is essentially the “and” in punctuation form. Observe this list of characters in the review of Telegraph Avenue:

To write a good long sentence you have to be ingenious about the way that you couple all the boxcars of phrases together. The same, repetitive link of “and” and semi-colons won’t cut it.

Another technique that often appears sloppy in the wrong writer’s hands is anaphora, which is the use of the same word at the beginning of multiple phrases. Check out this example from Dave Eggers:

“I fly past the smaller shops, past the men drinking wine on the benches, past the old men playing dominoes, past the restaurants and the Arabs selling clothes and rugs and shoes, past the twins my age, Ahok and Awach Ugieth, two very kind and hardworking girls carrying bundles of kindling on their heads, Hello, Hello, we say, and finally I step into the darkness of my father’s stores, completely out of breath.”

I think he pulls this sentence off because the technique of anaphora is perfectly matched to the action of the sentence — a cumulative sequence of events that makes the reader feel the action of running. But the danger is having too many sentences like this … or if this is your only way of creating a longer sentence. Once again, anaphora is creating a pile-up of details — a list — in the same way that “and” and semi-colons do.

Another danger is the long sentence composed nearly entirely of parentheticals. I feel like this is the same fault of writers who create stories where the present-moment narrative thread is not nearly as interesting as the backstory. If that’s the case, why not just give us the backstory? And if that’s the case in a sentence, why not just give us the asides? Of course, in a master’s hands like David Foster Wallace, he manages to pull off what could be a wreck of a sentence and give it flair:

“Chang’s mother is here–one of the most infamous of the dreaded Tennis Parents of the men’s and women’s tours, a woman who’s reliably rumored to have reached down her child’s shorts in public to check his underwear–and her attendance (she’s seated hierophantically in the player-guest boxes courtside) may have something to do with the staggering woe of Chang’s mien and play.”

Take away the parentheticals and you’re left with this:

“Chang’s mother is here, and her attendance may have something to do with the staggering woe of Chang’s mien and play.”

That’s just not as interesting, is it. All the characterization which gives the information zing occurs in the parentheticals. So even though 42 words of a 63 word long sentence (two thirds!) are parentheticals, the sentence still works. 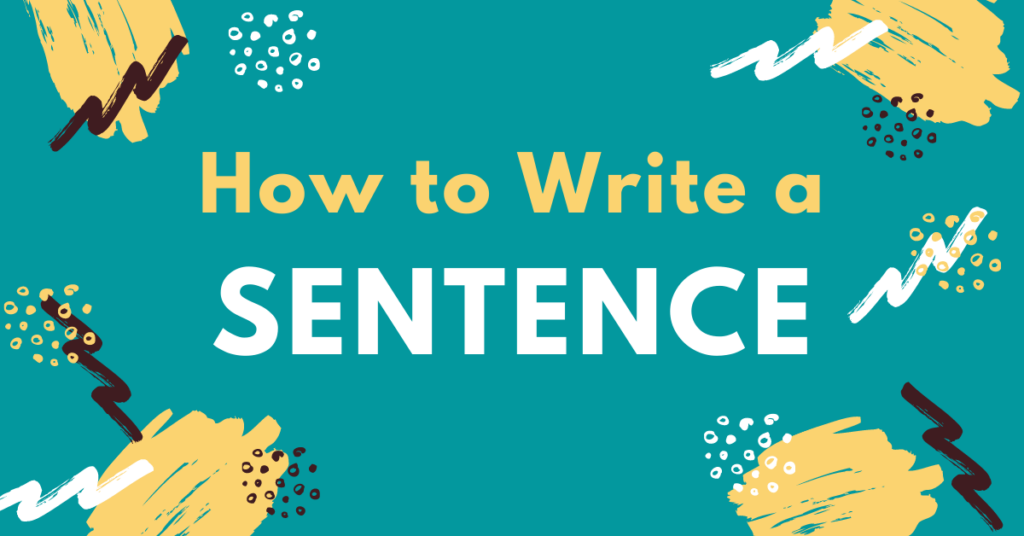 16 Ways to Write Sentences that Dazzle 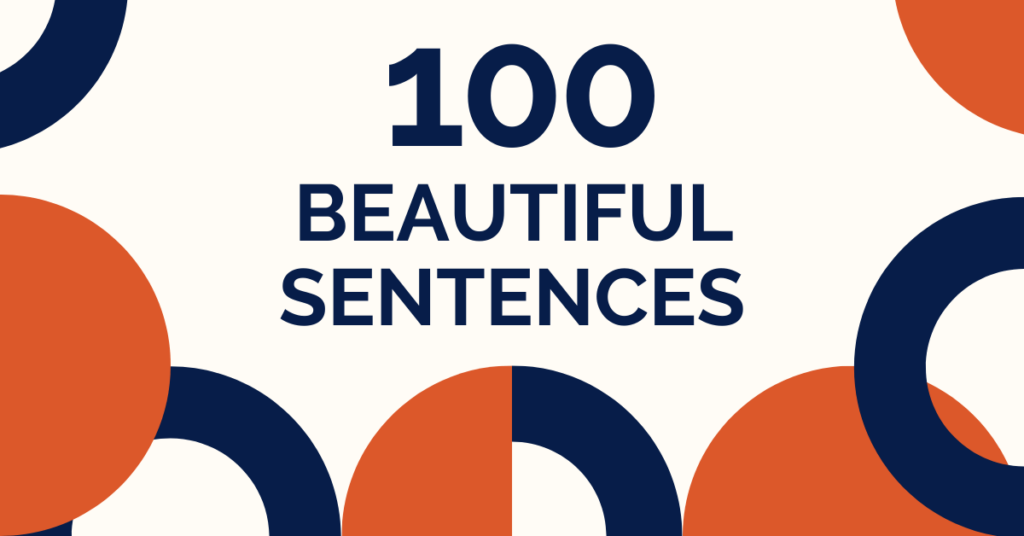 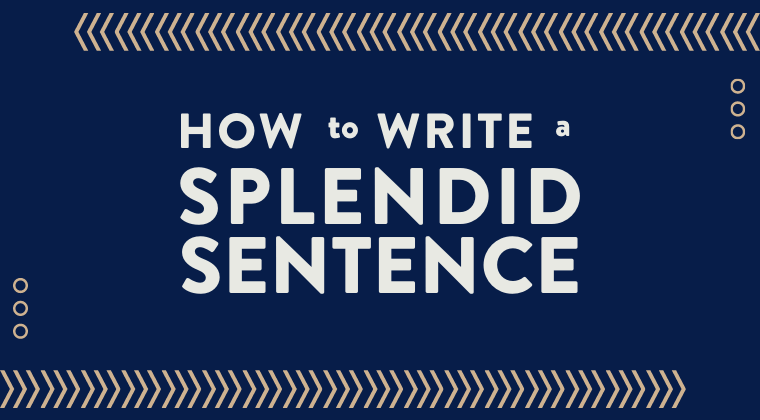 Too many writers ignore a critical skill: writing good sentences.

Take my course and get a toolbox of techniques:

Too many writers ignore a critical skill: writing good sentences.

Take my course and get a toolbox of techniques: