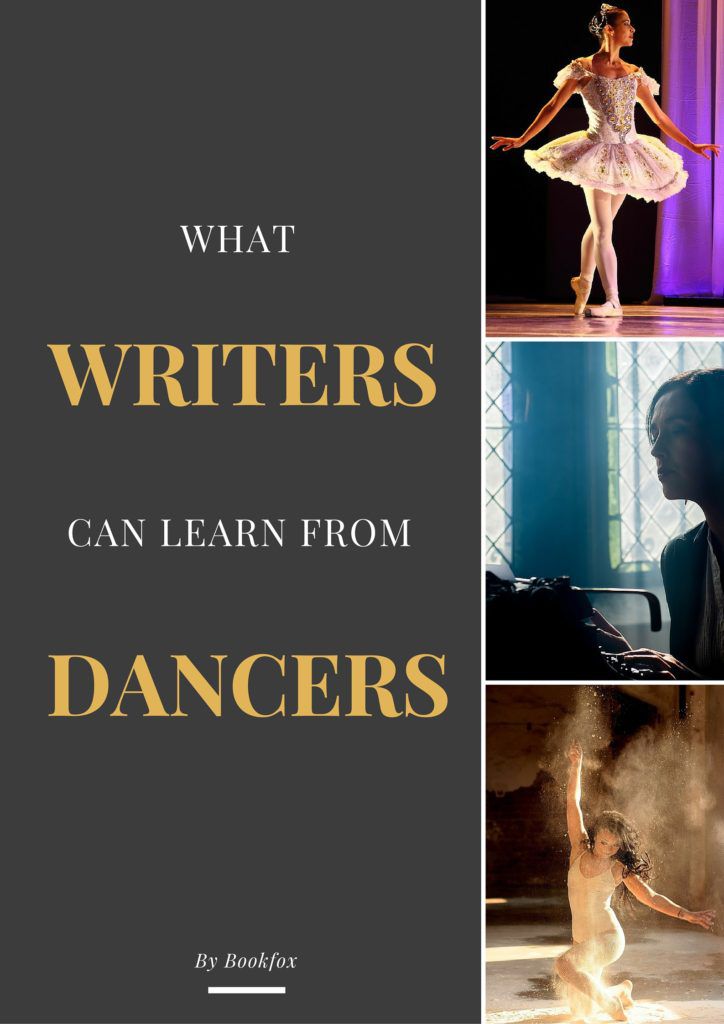 I first got into writing when I had to write a poem in the 6th grade. I had never thought much about writing before then, but I ended up getting the best reaction and the loudest applause from my classmates.

You can imagine what this did for my 11 year old ego.

After that I started paying more attention to what I was writing, and working hard on actually making it good instead of just getting it finished. Another time in 7th grade, we had to write a letter as if we were people being held in a concentration camp during WW2.

My teacher got emotional, because I “had a talent for understanding complex emotions.” As a 12 year old, I had no idea what she meant, but now I understand. Whether I understand it or not, the talent is there.

While writing is enjoyable, dancing is my passion.

I started late at age 12, but that didn’t stop me from keeping at it, despite times when I felt the urge to stop.

I always admired dancers, the way they could look so graceful on a stage, but at the same time able to stand tall and strong. Their beauty is incomprehensible, and the amazing thing is it has nothing to do with their faces. When seeing someone dance, the thing you notice is their bodies and the way they move. I think being able to switch the focus point of beauty is a truly amazing thing.

Through my experience with dance and writing, I’ve noticed many similarities between the two. From the fluid-like movement of an arm to the written word of a pencil, they are both a way of communication and self-expression.

Here are 10 writing tips from dancers to writers.

Dancers need to memorize tons of terms. From plié to sur le cou-de-pied, they all have to be memorized perfectly. If they are forgotten or mixed up, then it will mess up the odds of getting a job, because in auditions they most likely will just say what to do, and MAYBE show you once.

Similarly, when I started writing, I was failing because I didn’t know any of the terminology. Then when I started to educate myself on all the tricks and techniques that professional writers used, my writing improved a thousand fold.

Here are some helpful terms and tips that can be used to add some character to your writing:

Simple fact: Without knowing your literary terms, your attempt to create an incredible book will be handicapped.

2. Extract Every Ounce of Emotion

Dancers are like actors. It is their job to be able to tell a story with their bodies. This includes expressing different emotions by certain moves and actions.  If there is an emotion that has been felt personally by the dancer, then it is easier to act out, but whether you have personally experienced the emotion or not, it still needs to be portrayed. 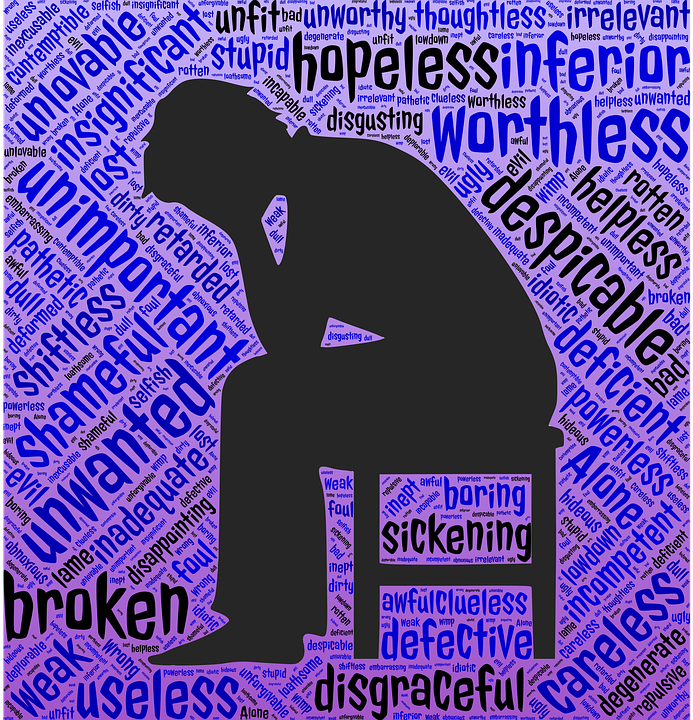 From falling in love to running from a serial killer, people read with the hopes that they can experience things they never have before, so give them the ability. Try to find an emotional connection to the situation of the characters, so that their feelings can come off the page and into to hearts of the readers. If there is no emotional connection, then try to understand the emotions you are describing.

The only way for someone to understand something is for it to be described by them as vividly as possible, so make sure you are well informed so that you can portray the emotion in its raw and true form. 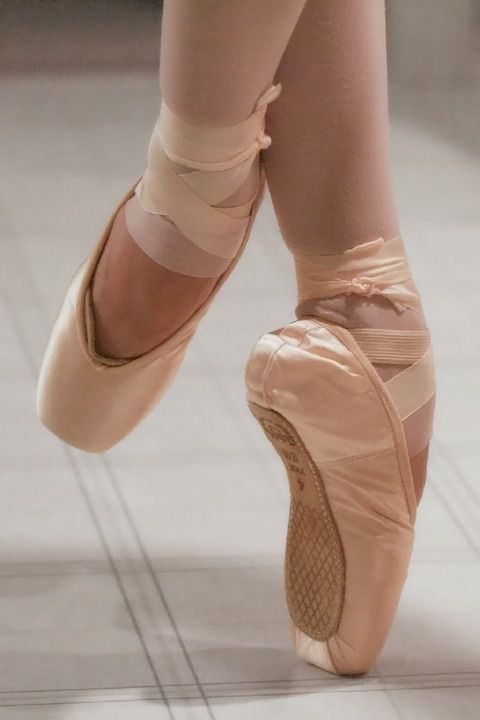 This is something all dancers are tired of hearing. It is something that is a MUST (in ballet at least). No matter how cramped or tired your foot gets, whenever your foot comes off the floor, “KEEP YOUR TOES POINTED!”

Just like pointy toes, authors need to have things kept constant in their lives to make sure they are on the right track to helping their career progress. Here are some examples of Need To Do actions for writers: 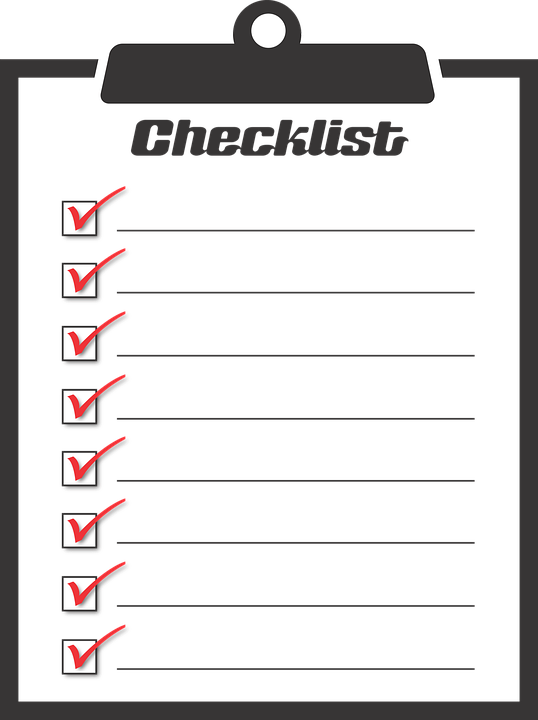 This is one of the most important things to dancers, because it keeps us from getting sick on stage. Spotting is keeping your eyes on a specific place when turning, so that you have a clear track of where you are going and don’t get dizzy. If you can’t see where you’re going, then everything becomes a mess and you begin tipping and bumping into dancers next to you.

This is a saying dancers use when referring to jumping. You can’t jump to the highest of your ability without a good plié (bend of the knees) to start you off. If you start a jump off with straight legs and at your full height, you will only go up about 5 inches, but with a plié? Mikhail Baryshnikov, a Russian-American dancer, can jump 6 feet on a good day!

As a writer, don’t be discouraged if your first ideas aren’t the best.

Stephenie Meyer sent out 15 manuscripts, and only 1 came back with a positive response. If your writing style isn’t the best, take classes in your free time, or get books that help struggling writers.

Some examples of books:

It’s never too late to learn and get better. Just stay dedicated and soon you will be flying higher than Mr. Baryshnikov!

If a mistake is made during a live performance, the dancers can’t just stop and start all over. The show MUST go on!

Make that fall look like a representation of someone who was chasing their dreams and failed. Lost your balance? Get the audience to think that it is a representation of trying to get back on your feet, but failing because life is being too harsh to you.

If your writing isn’t going the way you want it to, don’t just trash it and start from the beginning right away. Give it a chance and see if there is a way to improve it first. You never know when there can be a (as my dance teacher calls it) “Beautiful mistake”!

Don’t just get the opinion of one person. Whether that one person likes it or not, that doesn’t mean it’s going to be a hit or unsuccessful. Get others insight on it as well, and see what you can do to appeal to more than just one type of audience.

The best way to improve is through inspiration. If you are writing a love story, then FALL IN LOVE. Writing a spooky mystery about a killer? See if you can shadow a detective or crime investigation. There are tons of ways to make a story better, so don’t give up. 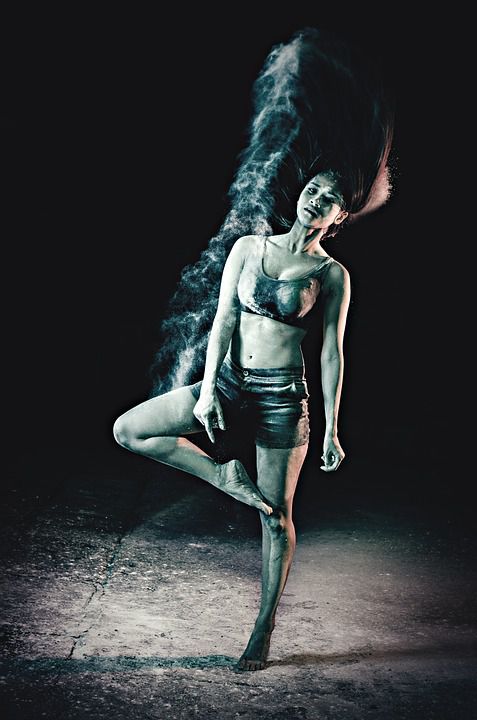 This is different from a beautiful mistake, because it is intentional.

In auditions, usually dancers are given music and told to just… dance. The point is to see what kind of dancer you are and to see if you are “inhabited” or not.

To be inhabited also means that you’re being controlled by something outside your rational mind. You give yourself over to some kind of higher power, whether that be art or some other force in the universe. You let yourself go, and something more powerful than yourself animates you.

Sometimes you just have to let loose and try something crazy with your writing.

Write risky, because some of the best ideas are from the top of the head.

Don’t be afraid to show a dark side of a character just because it might not be received well.  Show the flaws of society, show the things, beautiful and horrendous, that you’ve seen on the streets when riding in your car. Stories are a type of reality, so what type of realism do you want to show? 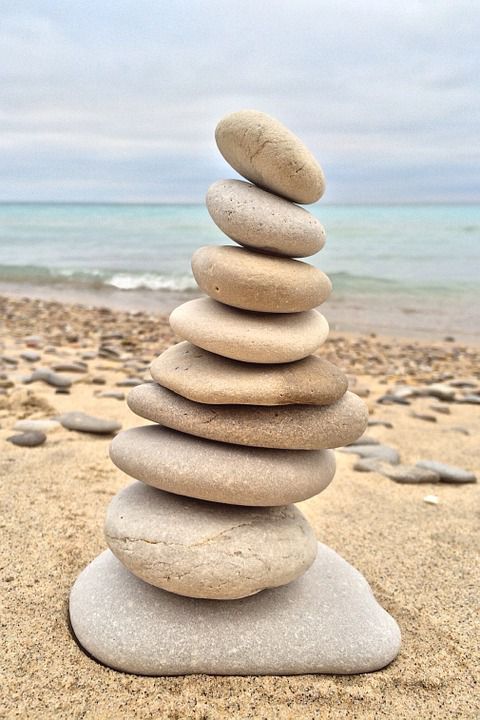 Balance is probably the most important thing for dancers. From your head to your toes, if one thing is out of place it can ruin the whole position and send you tipping over face first. Dancers always have to be aware of every body part and make sure it’s doing its job. This is something I personally struggle with the most, because I am the type of person who can trip on the flattest surface known to man.

Likewise, if your characters aren’t balanced, it can end up being a mess. Find your characters ying and yang; the balance between good characteristics and bad. Nothing is more boring than a character who is pure goodness. Give them some faults and flaws.

Another example of something that needs to be balanced is the plot.

Another important thing that needs to be evened out is your work/life balance.

24/7 work isn’t healthy. Find some time to relax and think about where you will go from there. After you have recharged, go over what you have wrote so far and see if there are any changes you need to make before continuing.

Dancers need to be dedicated.

Being a dancer means volunteering to put your body through hell, but it’s only so that it can get stronger. A fear in the dance world is having started late. Dance takes a lot of training, and usually teachers don’t think much of late starters, because in their minds they have not been dancing long enough to become a professional. I am personally going through this right now, because I didn’t start dancing until I was 12, and I have been told many times that I most likely wont be able to dance professionally.

However, there are many dancers who have proven this idea wrong. Some examples:

All of these people have one thing in common: they trained themselves to their highest ability, and now they are professionals. 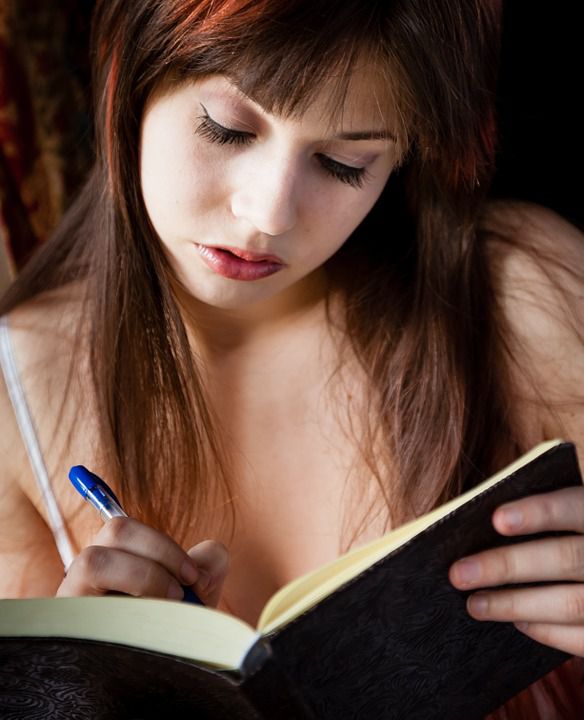 I’ve taken the dedication I’ve learned as a dancer and transferred it to becoming a writer. Writing for six hours in a row is nothing because I practiced dance for eight hours a day.

Being a writer is a difficult career choice, because it directly depends on other people and if they like your work or not. But if it is something you know you want to do, then don’t give up! If your worry is rejection, there are tons of writers who have been continuously denied, but eventually became successful.

These are some people who refused to give up:

Just because your work doesn’t suit one person’s ideal, that doesn’t mean it’s bad. If you ever feel discouraged, keep working so that you can prove them wrong. Just listen to the wise words of Vannesa Sah and “…Do it. Don’t hesitate, ’cause if you hesitate you’re gonna stop yourself.” 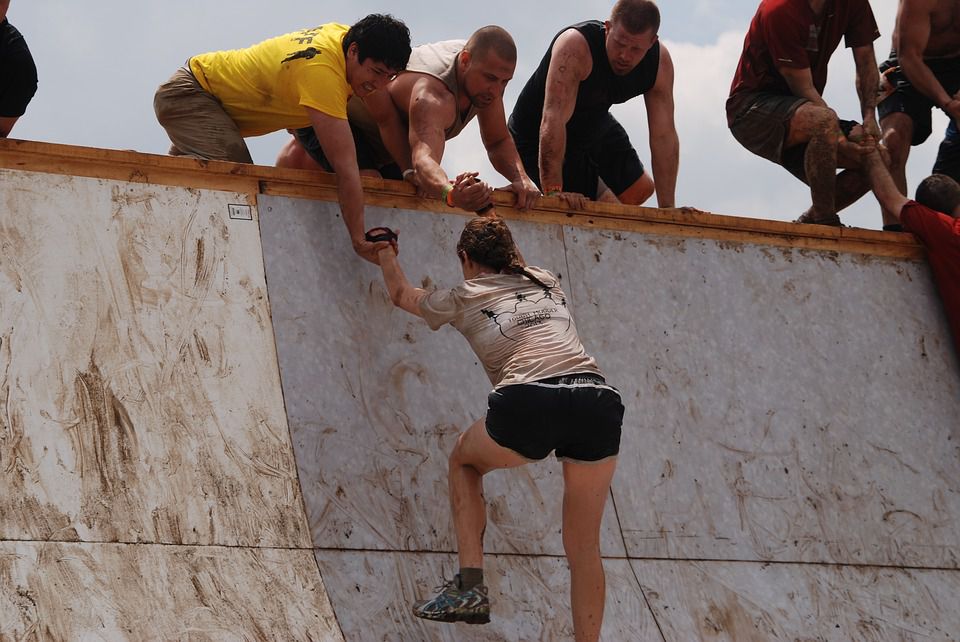 Whenever I would mess up in practice, I would always say “sorry,” because I felt like I was disappointing my teacher. But she responded by telling me “If you were perfect, then you wouldn’t need me.” Dancers can’t become great without a great dance teacher.

Getting help is part of life. From someone holding our hand when we take our first steps, to all of the different teachers in school who helped us when we were struggling.

There are plenty of people to help you with writing. Whether you are doing it professionally or for leisure, if you want to get better, then there are people to go to for help.

Here are some resources to help you improve as a writer: