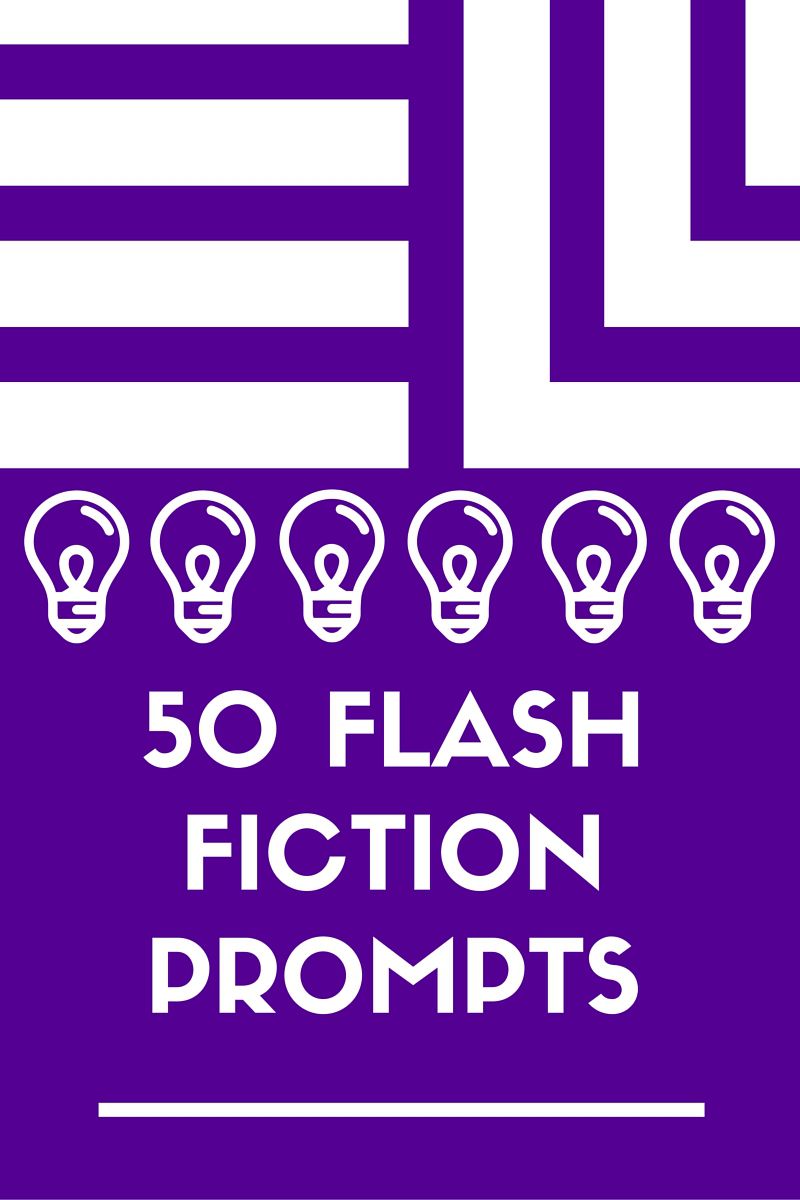 These flash fiction prompts will challenge you to create short and gripping narratives that are under 1000 words. Though many are categorized, don’t feel limited!

Flash fiction can be whatever you want it to be. Whether you use the bite-sized stories you write as exercises, standalone pieces, or segments of a larger work, the condensed length is beneficial. I think you will find that the practice of writing flash fiction will help you gain control over word choice, make your writing feel more kinetic, and increase your abilities when it comes to writing without a clear roadmap. In other words, follow your intuition without inhibition.

Now that you know some of the goals of these flash fiction prompts, let’s get writing.

It’s time for the lightning round. Use these mini flash fiction prompts to write stories that are 300 words or less. I refuse to categorize these because I hope they will give you just enough inspiration to take them wherever you want them to go.

I hope you enjoyed these flash fiction prompts! Comment with what inspired you the most.