10 Fiction Genres All Writers Should Know 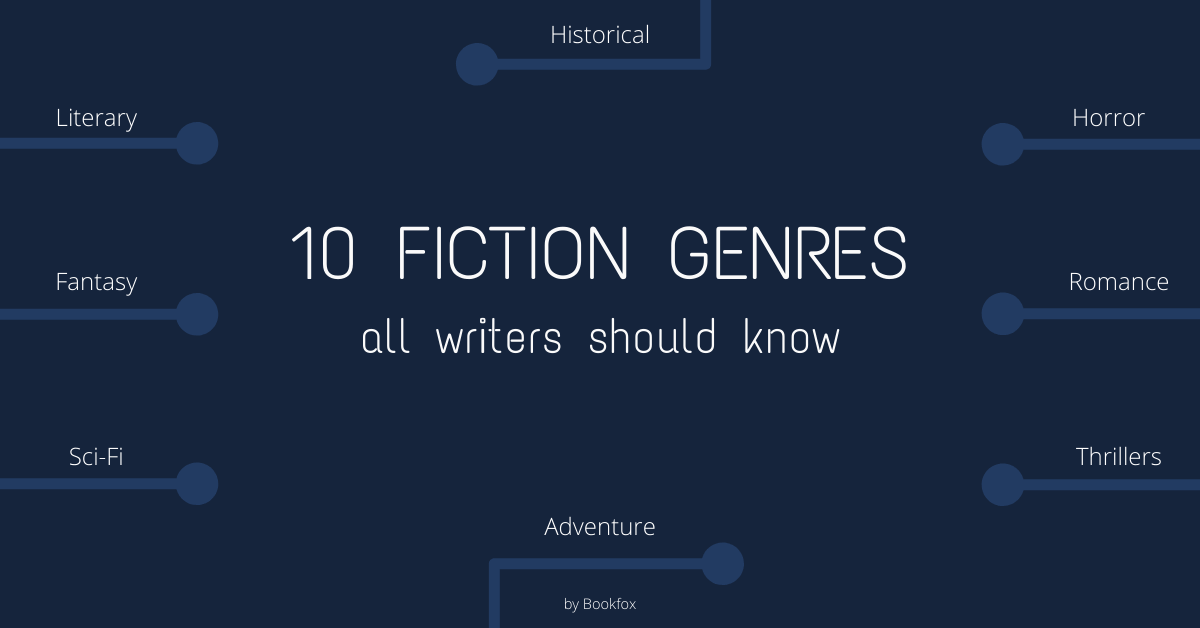 This is because genre creates expectations. Will these characters be able to fly, shapeshift, fall in love?

Whether you choose to follow these expectations or not is up to you! But it is nice to be able to explain your story to agents, publishers, and readers using a sellable umbrella genre first.

Here are ten fiction genres you should know and their most popular subgenres, according to Publishers Weekly and today’s top agents! 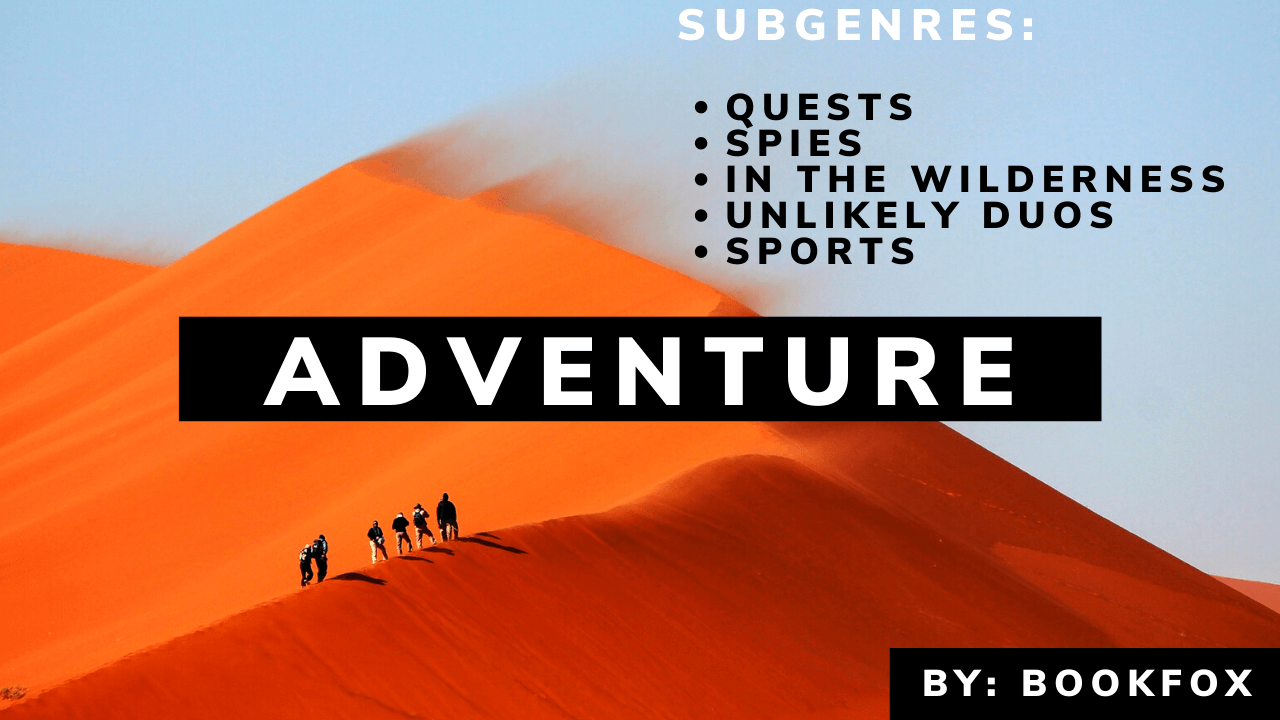 Books about swashbuckling buccaneers, hungry mountain lions, or incredibly mismatched co-workers. These stories draw you in with the promise of an incredible, once in a lifetime adventure. Who doesn’t want to be a part of that? 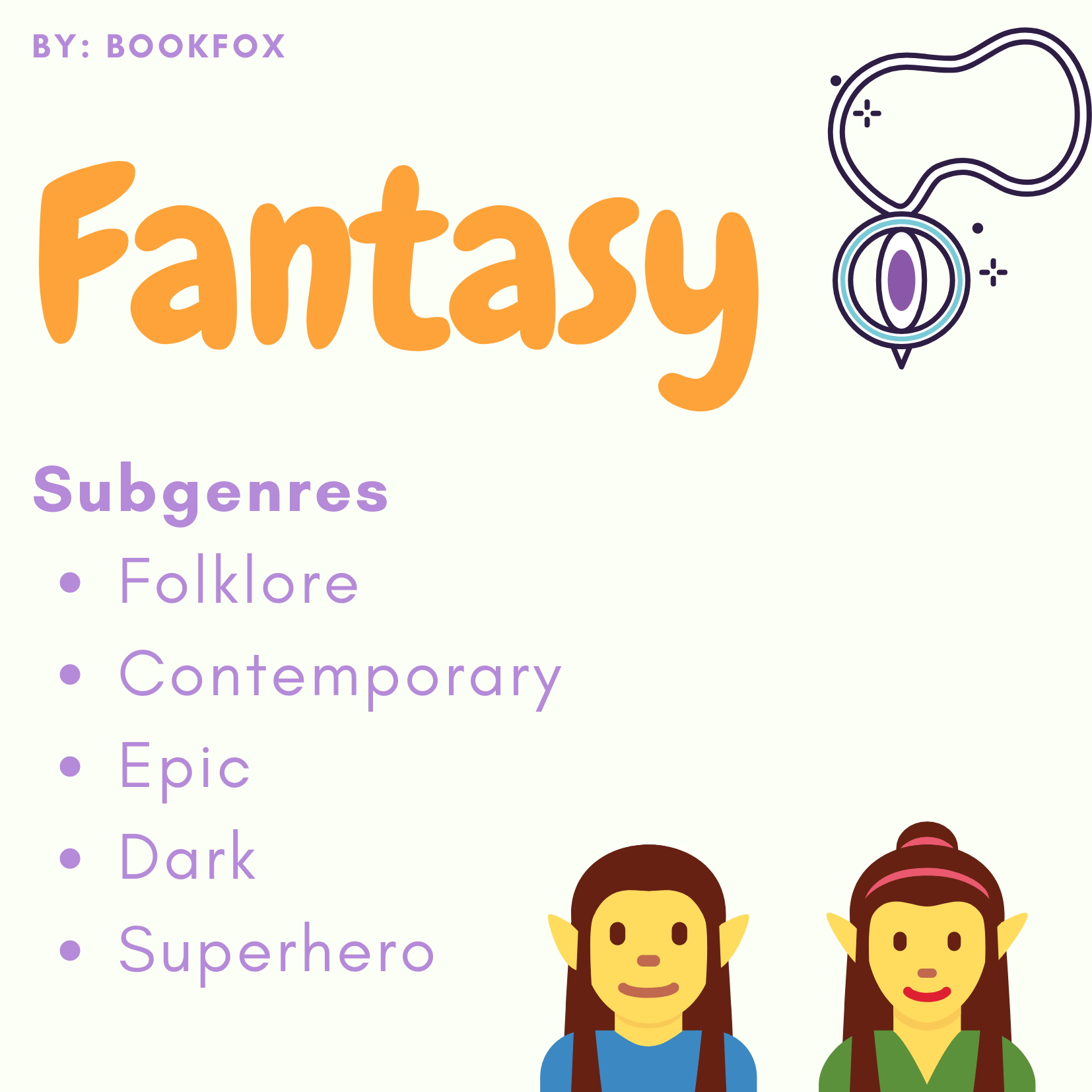 We are all familiar with some aspects of the fantasy genre. Still, few people fully grasp every corner of this ever-growing universe. Here are the subgenres that the industry is most interested in. 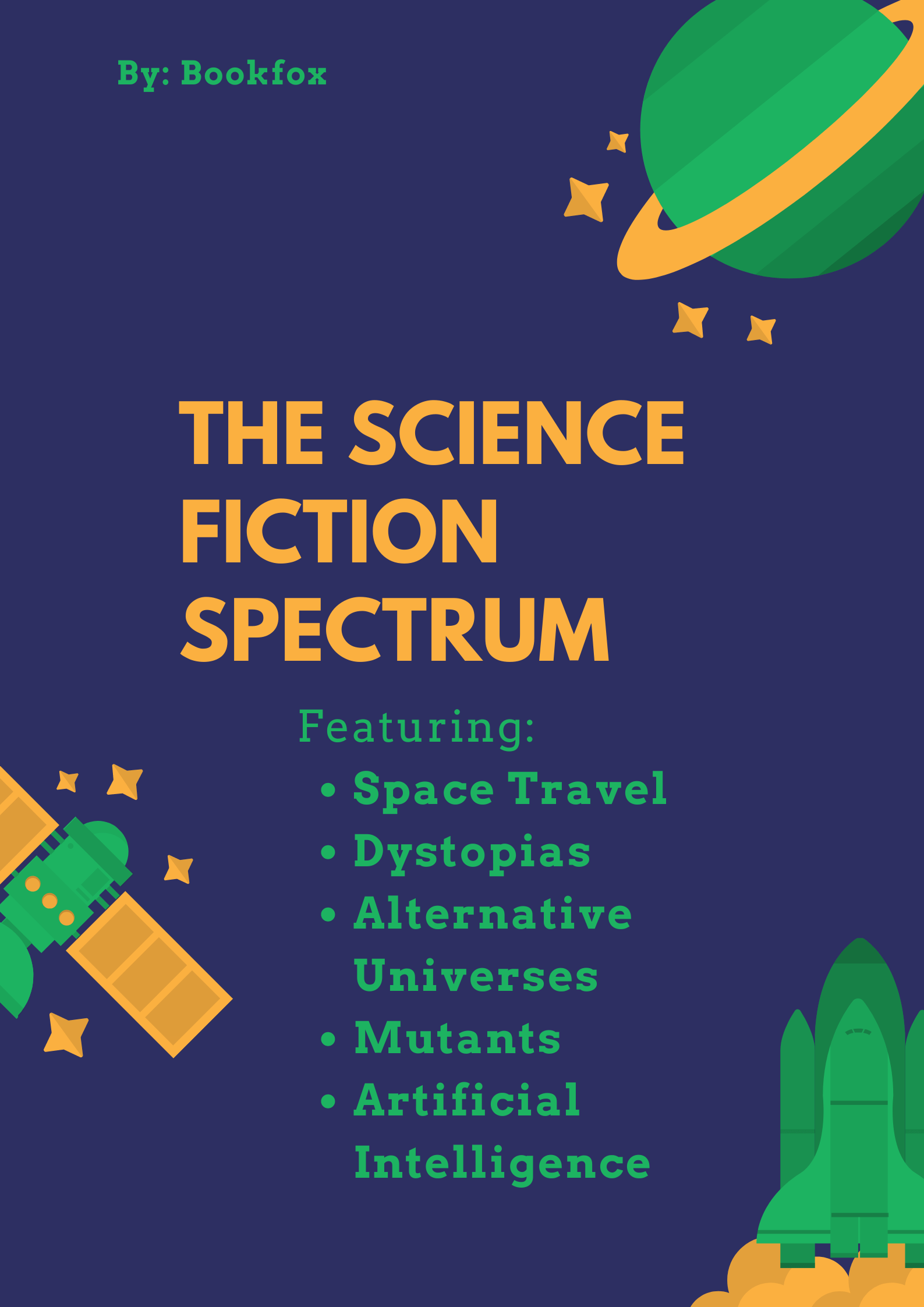 Science Fiction gets the best of all the worlds with its abilities to leap through space and time. It’s no wonder that people crave science fiction stories from the edge of the unknown. 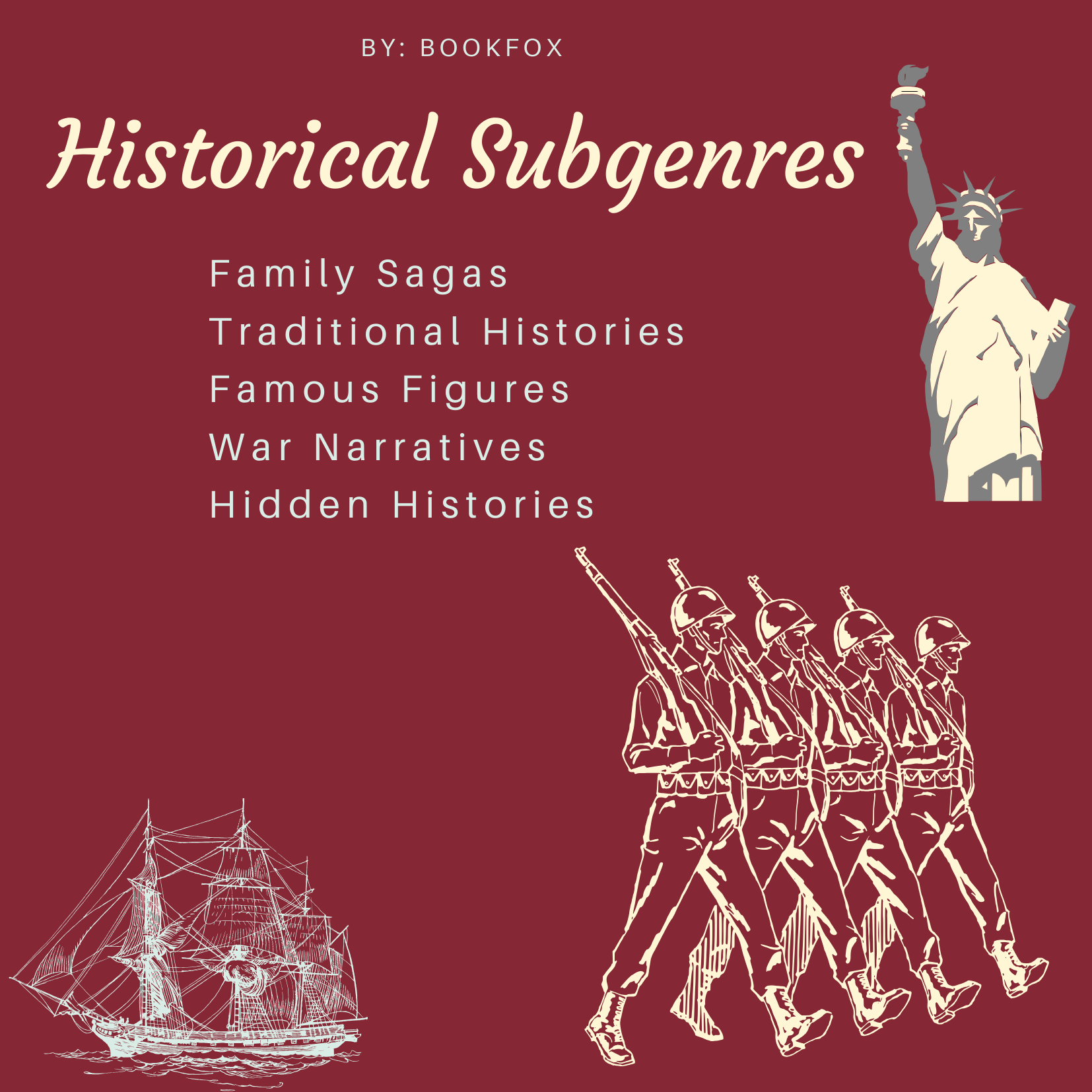 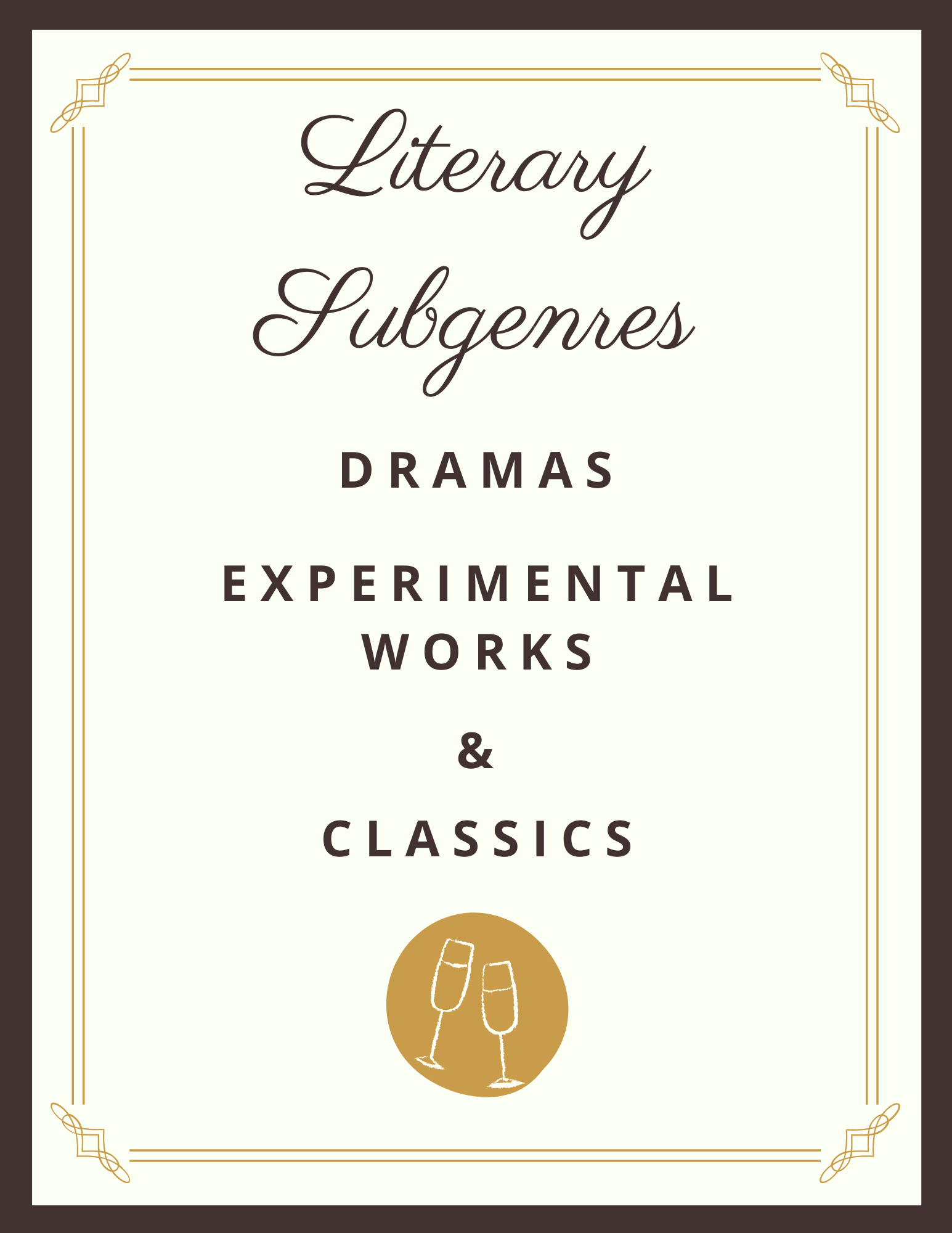 While it’s true that any genre can become literary. There are a few key elements that make literary works stand apart from other titles. 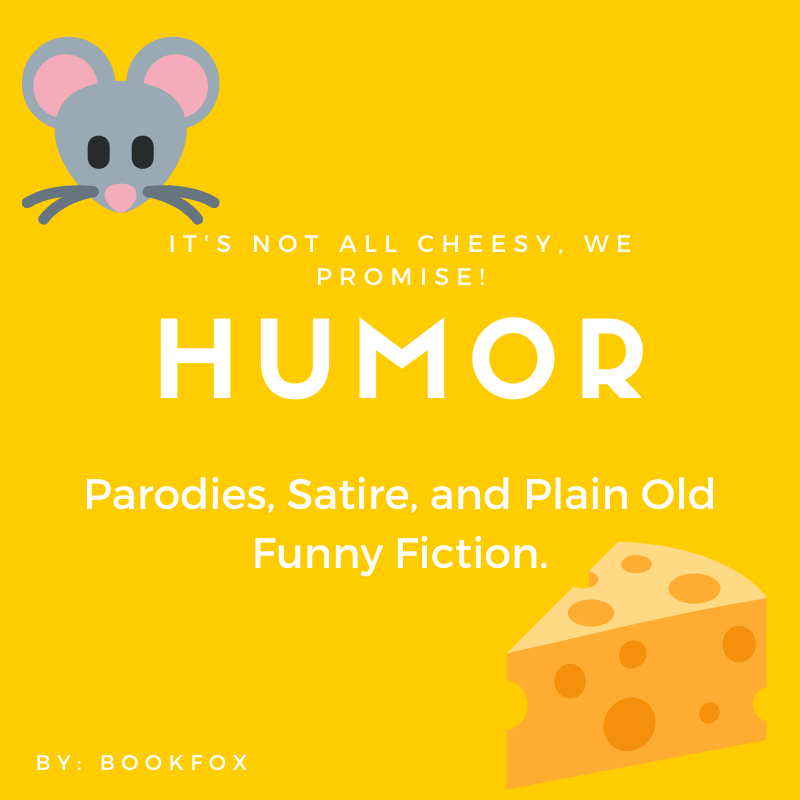 Humor in a novel is tough, but when done right, it’s legendary. 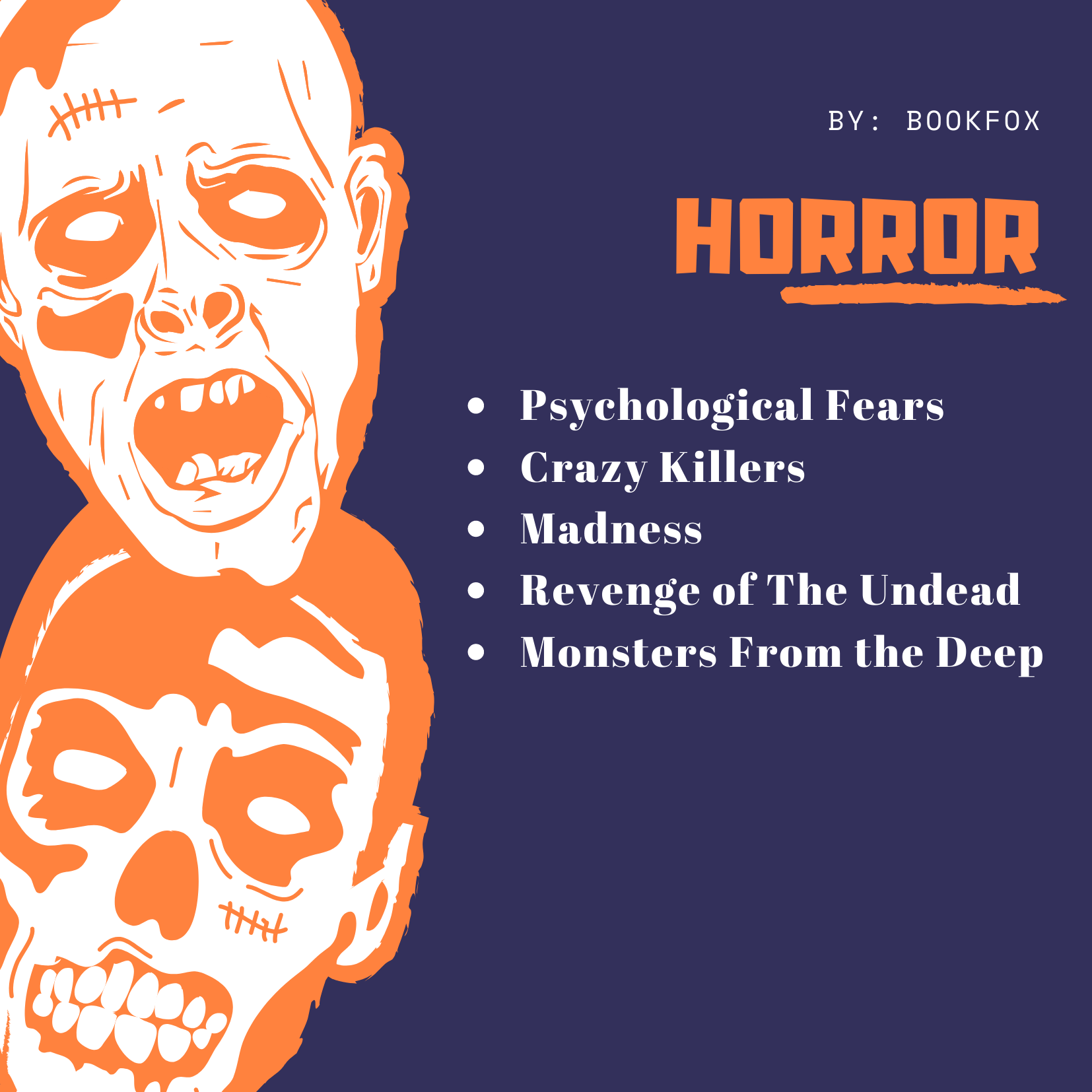 Horror novels help themselves to our deepest, darkest fears. They have all the hallmark monsters, villains, and unforgettable creatures. 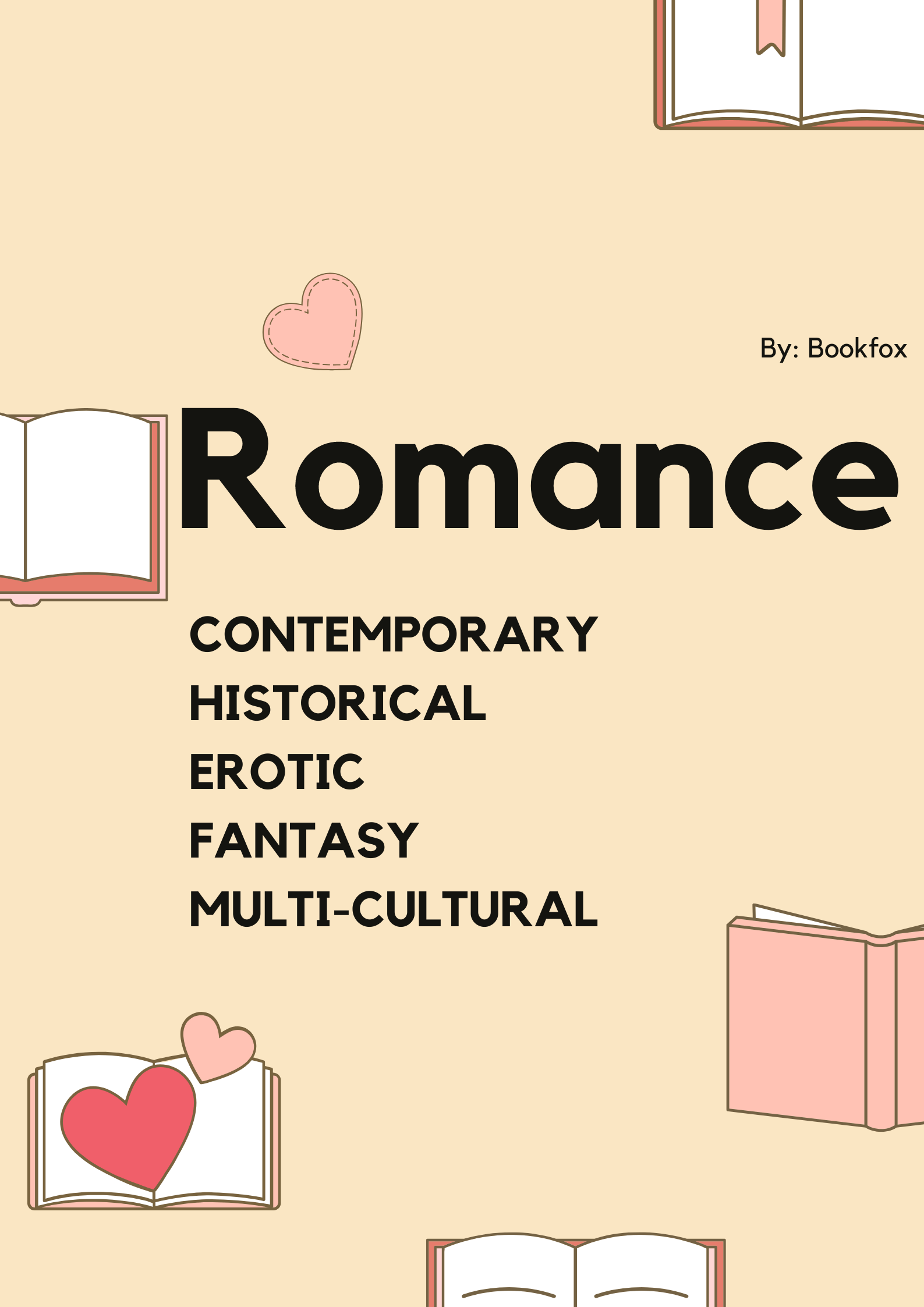 Romance is the best-selling adult reading genre making up a third of the market! While a considerable portion of the market is women, it’s expanding to include a wide range of ages and cultural backgrounds. Everyone wants to believe in love, at least for a couple of pages. 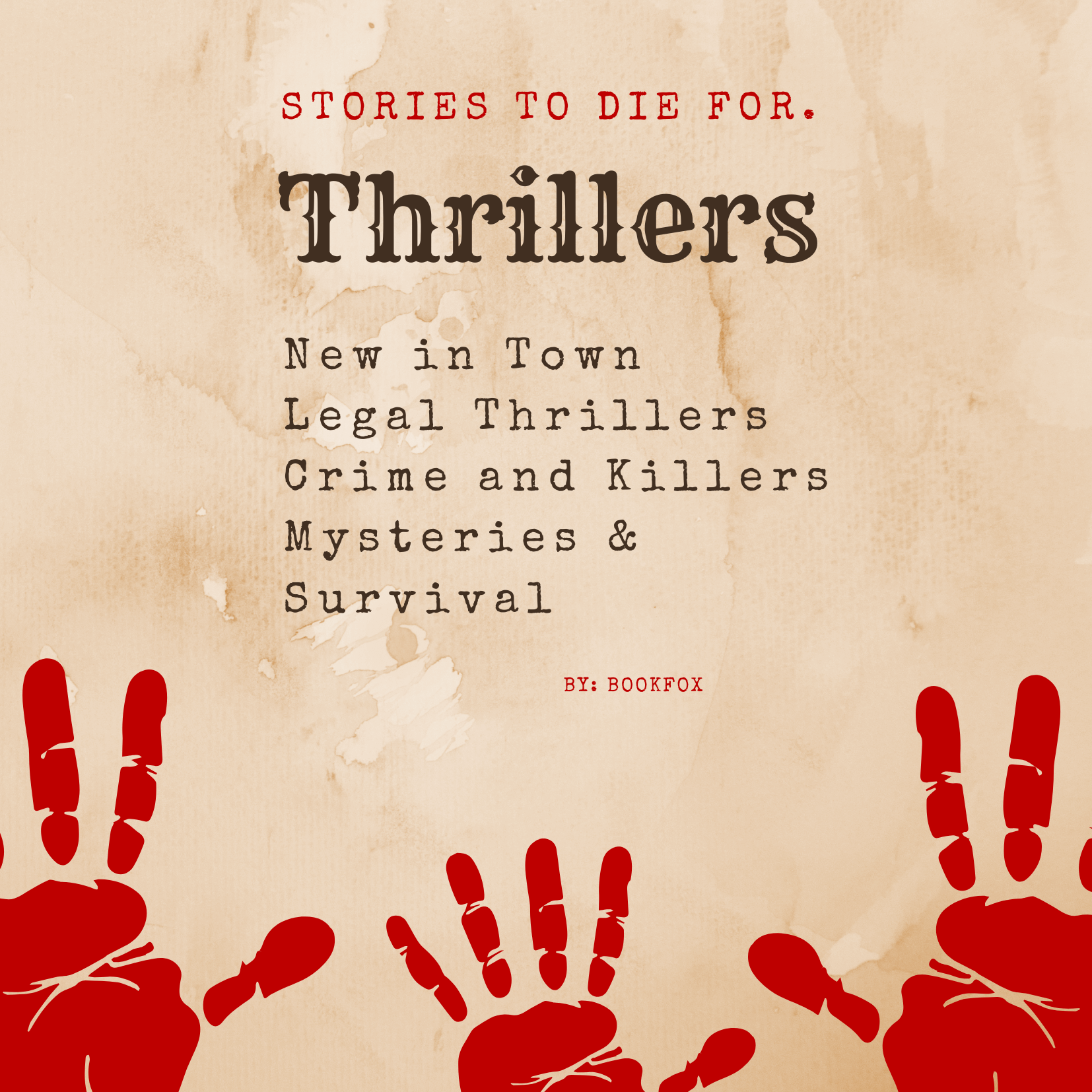 Taking up the second largest chunk of the market (behind romance), readers love the chase of a good thriller. 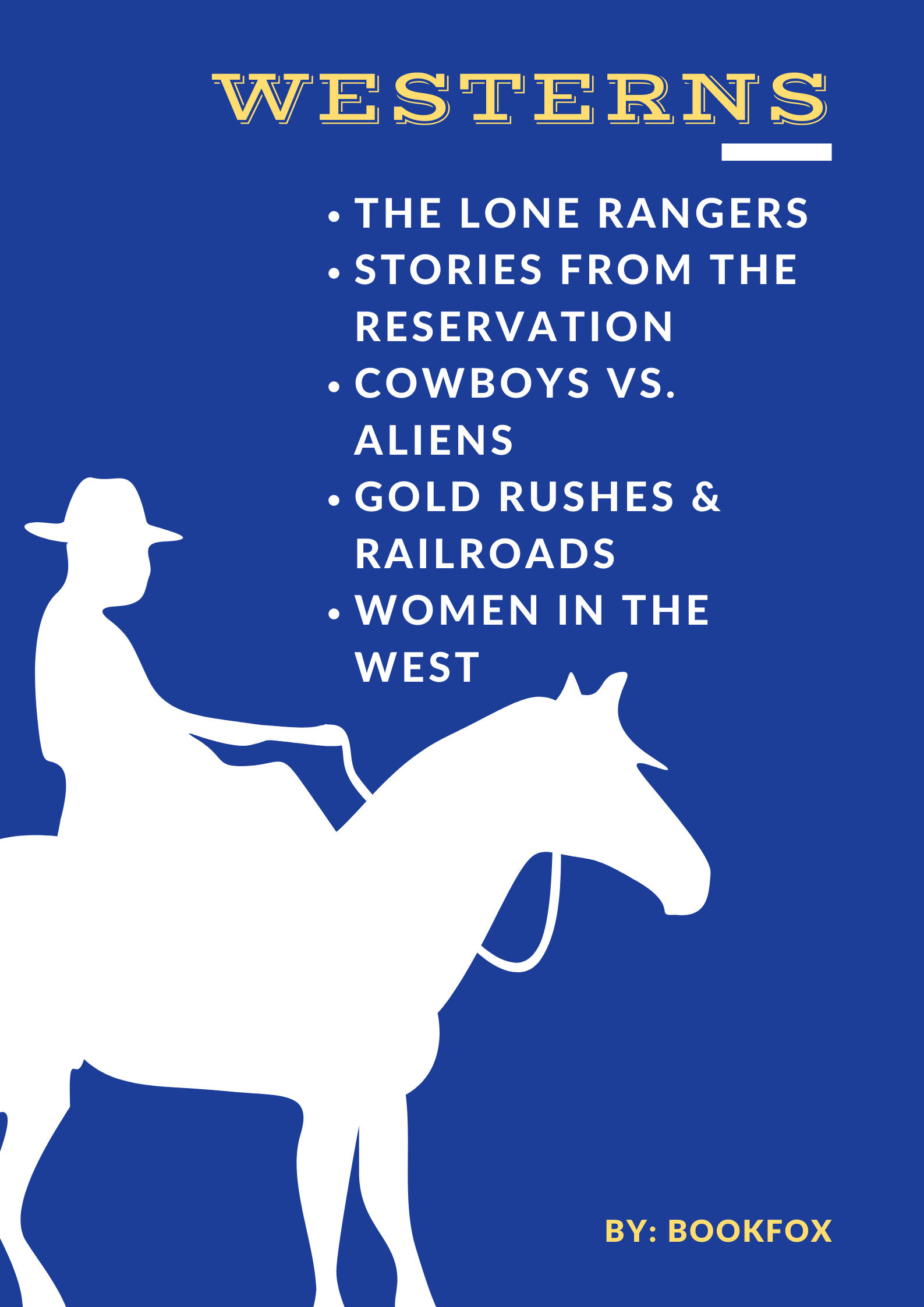 Saddle up for these fast-paced, action-packed tales from the Wild West. They feature a massive cast of characters spread out over thousands of miles of open trails and danger at every turn.

Where do you fit?

The best thing about genre is that you don’t have to fit into any one category. If you want to write a paranormal comedy about ghosts of intergalactic law officers solving a cold case, you write that book! … Actually, that sounds awesome, please write that book.

What are some of your favorite genre mash-ups, and where do you see your work fitting into the wide world of writing?

My name is Grace Giska. I am an undergraduate student studying Creative Writing and the author of three novels, one of which I like a lot. I enjoy long walks through enchanted forests and travel blogging on my site, Pack a Pen!