The Best and Worst Months to Submit to Agents & Publishers

So you are a hopeful writer looking to become a published author and your novel is getting rejected right and left, but maybe the problem isn’t the plot or characters or ideas. Maybe you’re just submitting at the wrong time.

Is there a wrong and right time to submit? Yes. Absolutely.

But how do you figure out the right time of the year to submit and avoid the wrong times?

It’s a mistake to rely on anecdotal evidence. For instance, in this Writer’s Digest article, titled “Funny You Should Ask: What Are the Best Times to Submit to a Literary Agent?” industry pros are asked their general opinions off the cuff. While it is a fun and informative article, it’s an opinion piece, rather than something driven by actual data.

What you should do is look at the data.

What I’m going to do in this article is give you data from:

… so you can submit your manuscript at EXACTLY the right time.

The rumor is that June, July and August are seen as slower months in publishing because

The rumor about November and December is – well, maybe you’ve heard there are some holidays happening around this time? Agents aren’t scooping up new acquisitions; they’re eating turkey and going to parties and buying presents for their families. Publishers are also believed to be far out from when their budgets began for the year in January.

The industry-wide speculation is that, while literary agents aren’t selling books to as many editors at publishing houses in August and December months—they are using those months to catch up on their submissions that have been clogging their inboxes until that point. While I think it is a mistake to ever close oneself off to the opportunity of query letters or submissions, some literary agents have been known to do so, especially in the months of August and December.

Based on hearsay, the best time for submissions are:

Why? There are two major falsehoods that make writers believe these are the best times:

To figure out the REAL best time to submit to agents and publishers, let’s look at the data.

So based on the data above, what are the worst and best times to submit to literary agencies?

It’s the lowest month out of the year in total number of deals. Literary agents and book editors are slow to get back to their desks from the holidays in the start of January.

Plus, agents are deluged with manuscripts with submission-happy authors fulfilling New Year’s resolutions, so you’ll get lost in the shuffle.

Agents are swamped in September and October. After being gone on vacation in August, Publishers get back to their desks and are distracted and overwhelmed. Literary agents have been holding onto projects until September, creating a logjam of submissions.

Everyone is simply too busy to look at new submissions.

As for August, agents and editors vacation that month, so that means they’re all out of the office.

And October is taken up by the Frankfurt Book Fair, which is in Germany. It’s five days long, and if you add in travel days, plus travel preparations and recovery from exhaustion afterwards, it takes a huge chunk out of the month.

This month saw a relatively low volume of deals. December is the peak holiday month and the most competitive time of year for books to publish in for the gift-giving season. Many agents and publishers are trying to clear their desks later in the year in time for the holidays. Depending on the publisher, many budgets are depleted in December and are expected to reset in January.

Over any month, March saw the highest volume of book deals.

This month tied with March for highest volume of deals.

Literary agents begin to hold off on submissions in this month in anticipation of the summer doldrums of book publishing, which creates an opening for submissions to editors at publishing houses.

Also, “Summer Fridays” begin in this month and continue in July and August, allowing for more reading time. To account for the Summer Fridays, publishers ask their staff to stay an extra hour at work four days of the week before each Friday of the summer months. Not only do publishers suddenly have more reading time afforded to them on Fridays—they will also have been available at their desks for an extra hour each day during the prior four work days.

1. What if I submit during the off months? Is it hopeless?

The answer is NO. Books are being bought and sold through every month of the year. The worst month is still seeing deals at roughly 55% of the rate of the highest month.

2. Is there a delay between submissions and book deals?

Books are not always submitted to publishers precisely when they are brought on by agents for representation. Although on occasion they are. In general, though, these are the best times to get a book deal.

3. If others catch on, won’t the best times become the worst times?

Publishing is stubbornly slow-moving and full of dinosaurs. If publishing was the tech industry, the data would have spurred agents and editors onward long ago. There’s plenty of time to take advantage of this strategy and make it work for a long while.

5. What if I choose to simply ignore the date and just follow my intuition?

There’s really no wrong answer when it comes to following one’s own gut instincts. For instance, after comic book-style illustrated cookbooks became a popular trend, I decided with a client of mine that we should rush to submissions to avoid what has later become a crowded marketplace.

6. Apart from deciding when to approach literary agents and book publishers, when should I think about approaching freelance editors?

Compared to the innerworkings of traditional publishing, freelance editors think far less seasonally, since they do not want for their projects to become much too occasional. Freelance editors would much rather hear from potential clients around the clock.

7. What do I do if I my literary agent and I submit to book publishers during one of the best months, but we receive some passes or requests to revise and resubmit? In our next round of submissions, do we have to wait until another ideal month comes along?

Failure can sometimes be viewed as an opportunity and with how book publishing moves at the pace of an oil tanker, it can be good to take some time to regroup and plan the next move.  With that being said, sometimes, depending on timing, there is enough time to do a quick turnaround to submit within the same ideal month.

8. Aren’t literary agents and editors at publishing houses going to be mad if I submit my work to them during a less ideal time, such as a holiday season or during busier months?

Authors are the lifeblood of book publishing. If a literary agent or editor at a publishing house is too “holier than thou” to accept a submission during whatever is perceived to be one of the worst months, then it might actually be worth thinking twice about working with them. 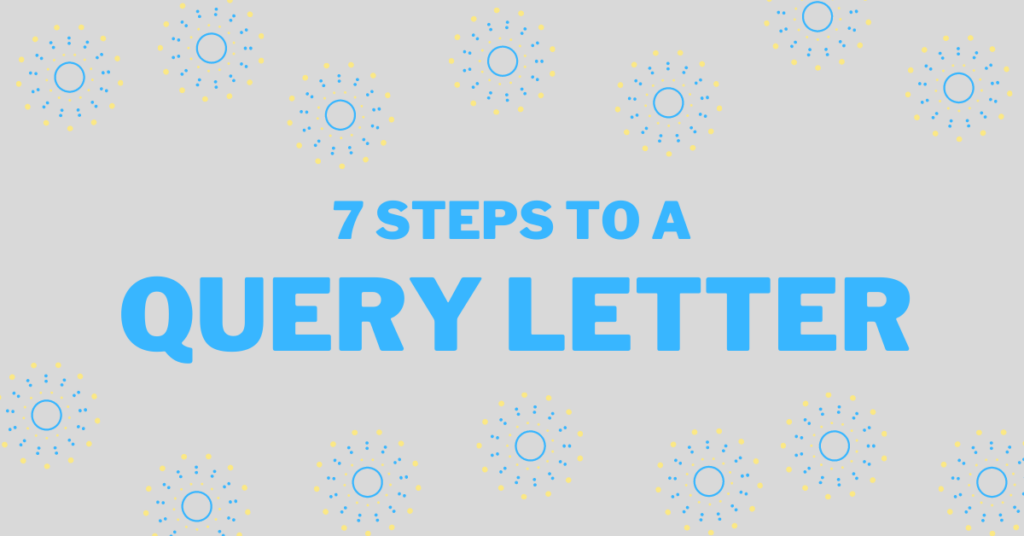 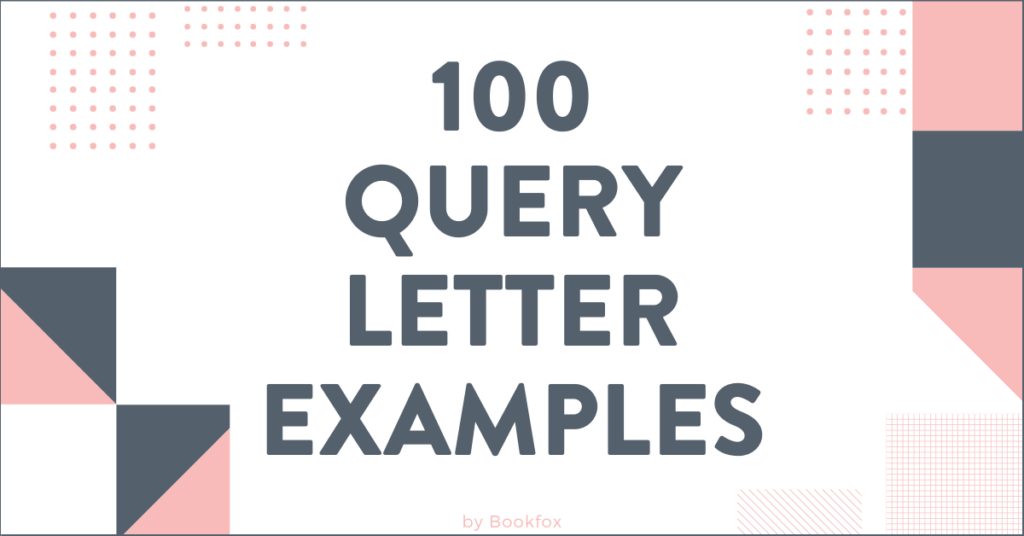 100+ Query Letter Examples (That Got Authors an Agent)