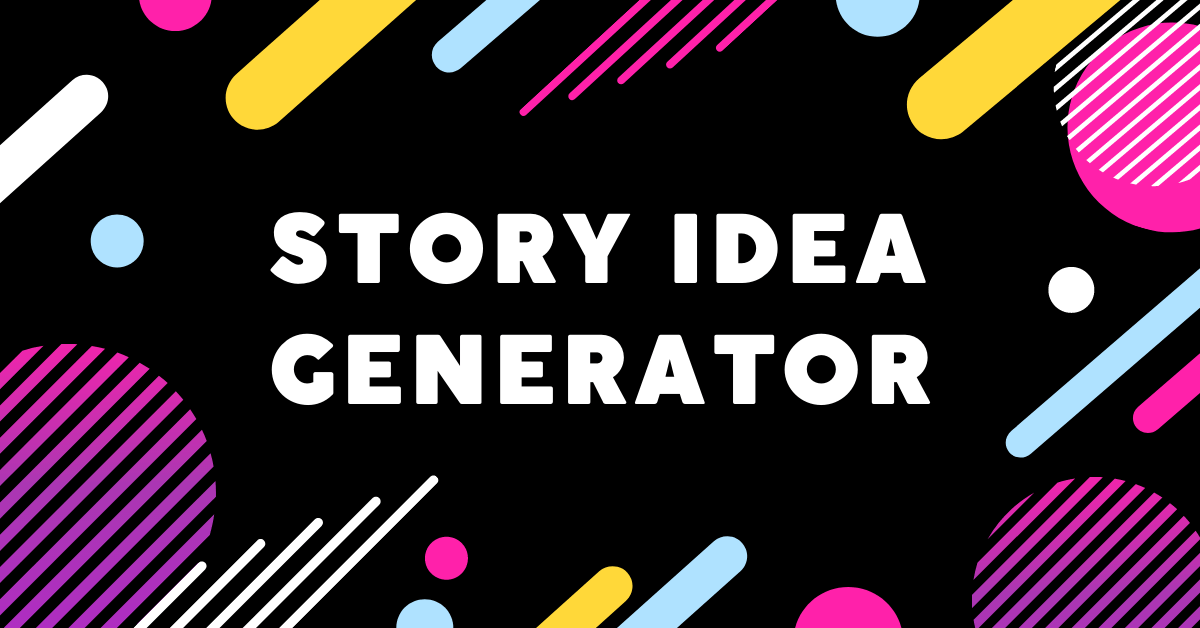 Most story idea generators are awful.

They offer these mash-ups of random details that don’t make any sense, and require the writer to sift out the irrelevant details and find the connections. Or worse yet, they make you fill out some kind of form to get a nonsensical outline.

Each prompt gives a character and a scenario, and asks a leading question that will get you started on fleshing out the storyline. It contains hundreds of story scenarios that should spur you to write.

Remember to change details as you see fit. Change the gender of the character, or the gender of the person they’re in love with, or the location, or their job. The sole goal of this story idea generator is to inspire you to write, so don’t feel like you have to stay true to the prompt.

Another distinction between this story idea generator and others: While other creative writing prompts want you to do a small exercise or to master a technique, these are designed to spur your creativity into writing a full story. 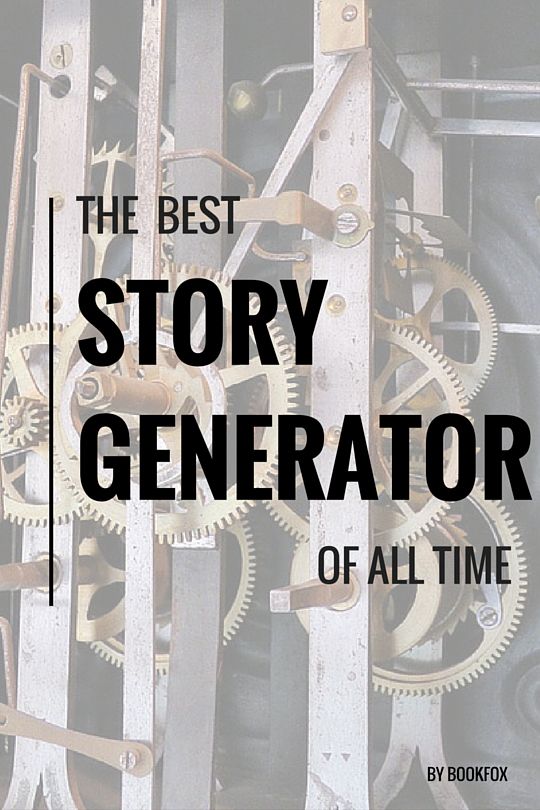 The three terms below are often used interchangeably, but there are important differences between them. I’ve organized them in order, from the least information to the most information given:

An exercise is not designed to have you create a full story. It’s trying to teach you a specific technique that you can use in a story you’ve already written, or in a story you have yet to write. They’re the most focused of the three terms below.

A creative writing prompt gives you a tiny fragment that you will expand into a full-blown story. In other words, they only offer an inciting idea, and not the outline of the full story.

Story idea generators give you the most information, even more than a creative writing prompt. Not only a premise, but also how the story could develop, and the main problems of the characters.

Some people call story generator “plot generators,” because what they’re looking for is a whole set-up and climax and resolution.

I don’t call this a plot generator because it’s character based rather than plot based. I’m more interested in who characters are and how they change than in an abstract concept of a five-act structure. Also, I think writers create better stories when they start with characters than when they start with plot. Write a few stories that this story generator gives you and see if you agree.

There are three good reasons to leave a comment below: 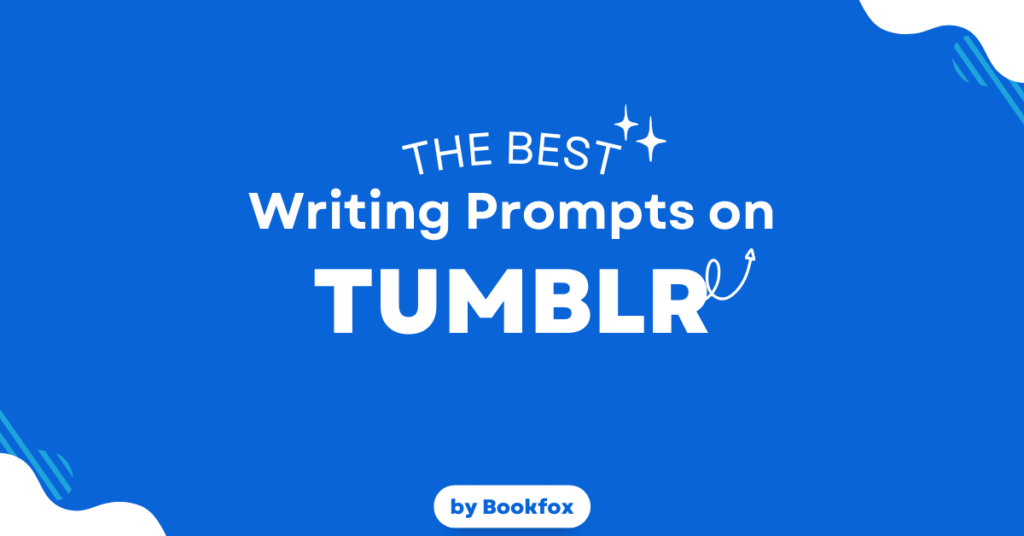 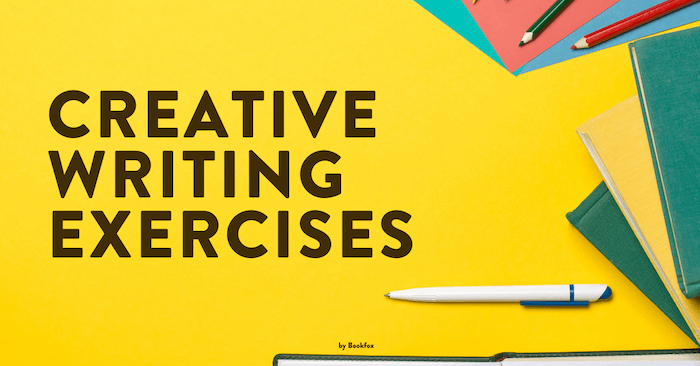