How to Create Secondary Characters 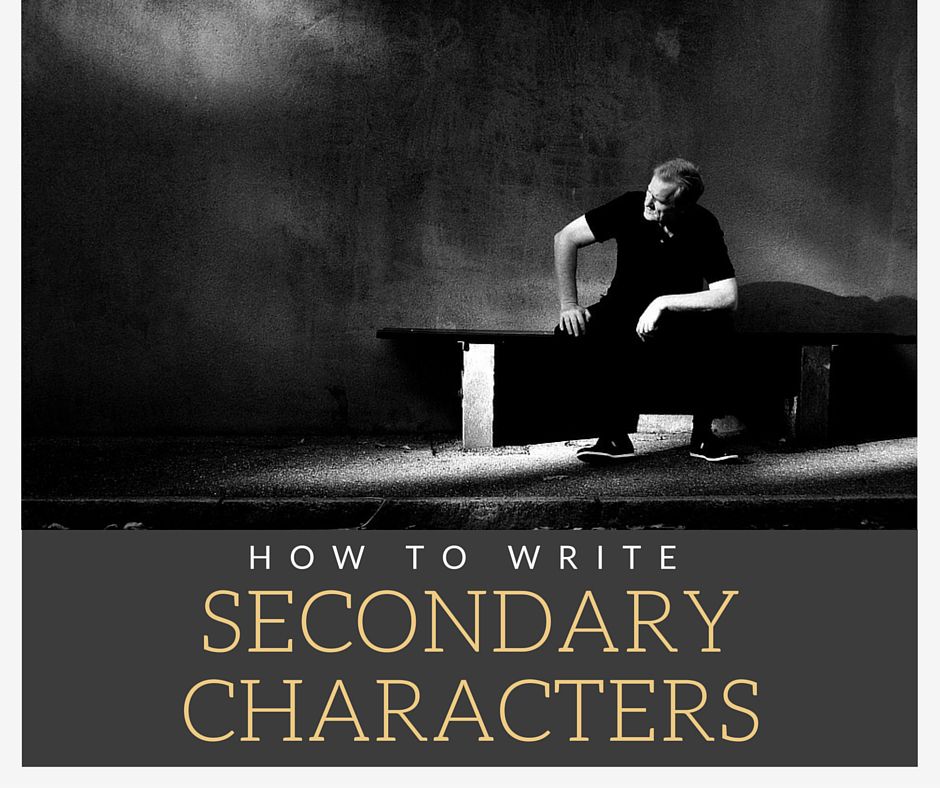 Nobody goes through life without some help, and the same goes for your main characters. It’s nearly impossible for a story or novel to be complete without a few secondary characters to support and put a spotlight on your lead.

What would Holmes be without Watson? Or Alice in Wonderland without the Cheshire Cat? Or the Merchant of Venice without Shylock?

Great secondary characters are the supporters to your leads, the sidekicks to your heroes, the Yin to their Yang, and maybe even their downfall in the end. They help them get the job done while still having their own personalities, and perhaps even some trials of their own. Without secondary characters, no novel would be the same.

Some of the most memorable characters in literature were not the leads, but the secondary characters that keep the story going. It’s time that we pay tribute to the background singers of the literary main acts.

How To Write Secondary Characters

No one wants to hear about a character that just agrees with everything the lead says and does. Best friends are the favored kind of secondary characters, but they are meant to challenge the main character to do their best, not be a doormat for them. Advice during times of doubt and suggestions in times of turmoil are the optimal ways to go. They should play an active role in the lead’s character development, regardless of whether that development is good or bad.

Just because they aren’t the star of the show, doesn’t mean that the secondary character shouldn’t get any of the spotlight, as I mentioned in my previous point. Give them an issue to overcome or a strong hand to play in the main plot. This allows them to play off the lead and still be their own person with their own lives. It often seems like secondary characters live to take care of the lead and their problems, which is vastly unrealistic and ignorant.

Types of Characters for Secondary Roles

The first step is figuring out what type of character you want the supporting role to be. You can do this by dissecting and eliminating the types of characters in fiction. Once you figure out the type of character you want your secondary role to be, you can figure out big or small of a role that they will play next to your lead. Yes, these are the terms that we learned in ninth-grade English class, but they are useful terms that every author should be able to differentiate.

This works when you want your secondary character to stay the same from beginning to end. This allows the reader to see how despite any change that your main character may be going through, the secondary character, most likely a good friend, will be there to offer the same traits to bring out the better in your lead. These are often the characters that readers fall in love with right off the bat because they are relatable, lovable, and often very average. We all want a fiercely loyal best friend.

These secondary characters are often the ones that grow alongside your main characters because they are unsure about who they are or what they want. They encounter one, maybe two, small yet significant bumps in the road that the lead character helps them endure, often internal conflict that they struggle to communicate with the main characters. They can also be secondary characters that ARE the bumps in the road for lead roles, bringing out the true colors of both.

Flat characters are a favored type of secondary character because they are often relatable or make the readers feel sympathetic. They are defined by one trait that they are labeled with, recognized throughout the novel by this trait, and often struggle to  be seen as something outside that attribute.

Malfoy is the Slytherin that we all love to hate in the Harry Potter series. I would define him as a static character, because he is seen as “evil” from the first book to the last. He plays a bit more of a sinister secondary character than normal.

As a secondary character, his role is to make life as difficult as possible for Harry, which is already pretty hard to imagine for the young man having to live up to his title as The Boy Who Lived. Malfoy is an asset to the series because he is the bad to balance out the good that is highlighted in the main characters. He brings out the best in Harry because he throws obstacles on the path of Harry’s already difficult endeavors, allowing the hero to show off his abilities.

He also faces struggles with his family, adding sub plots to several of the novels.

As the best friend in The Fault In Our Stars, he gives wise advice to his best friend Augustus, as well as Gus’s new love and soulmate, Hazel. All three characters have a form of cancer, and Issac becomes completely blind after surgery due to his cancer of the eye, called Retinoblastoma.

When his long-time girlfriend breaks up with him, Gus’s caring yet goofy side comes out when he tries to cheer him up. Issac pays back the favor throughout the novel by supporting both Gus and Hazel in their hard times. His loyal friendship helped the love between the main characters grow. He can be seen as a flat character, because many readers think of him as “the blind best friend.”

The esteemed Shakespeare play, Romeo and Juliet, would not be the same without the round character of Mercutio. As neither a Capulet or a Montague, Mercutio encourages the affair between the forbidden lovers. He becomes outraged when Romeo doesn’t want to fight Tybalt, a man who threatened him.

He took matters into his own hands, ending in his death, filled with rage at both families. Despite being a charming character that just wants to see his best friend happy, he ends up being burned by his own violent nature.

In the popular World War II book The Book Thief, Vanderburg is the Jewish fist-fighter that hides out in the basement of the Hubermann’s family home. Liesel, the adopted young girl, befriends the man. He inspires her to write and increases her love for literature with his hand-written books he wrote for her. I would define him as a static character because he is there for Liesel in a way that no one else was, remaining her confidant throughout the terrible times. The reader continuously wonders about the man’s mysterious and complex past, making him a prime sub plot.

In the Hunger Games, Rue is one of the underestimated players at just twelve-years-old, making her a perfect fit for a flat character. She is a prime secondary character in the best-selling series because she inspired Katniss to continue on with the games and stay strong. She pushed the lead to her utmost potential, even after her own downfall. Katniss may not have continued on in the games without her friendship with Rue, proving how significant secondary characters can be in the main plot.

Use these tips to create secondary characters that make an impact on the conclusion, not just bystanders that are easily forgotten. 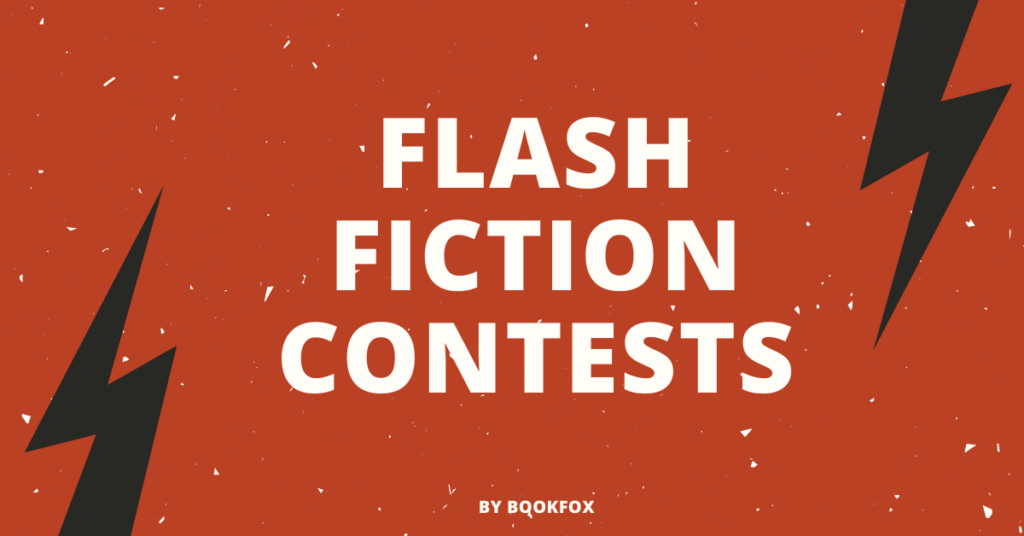 One thought on “How to Create Secondary Characters”