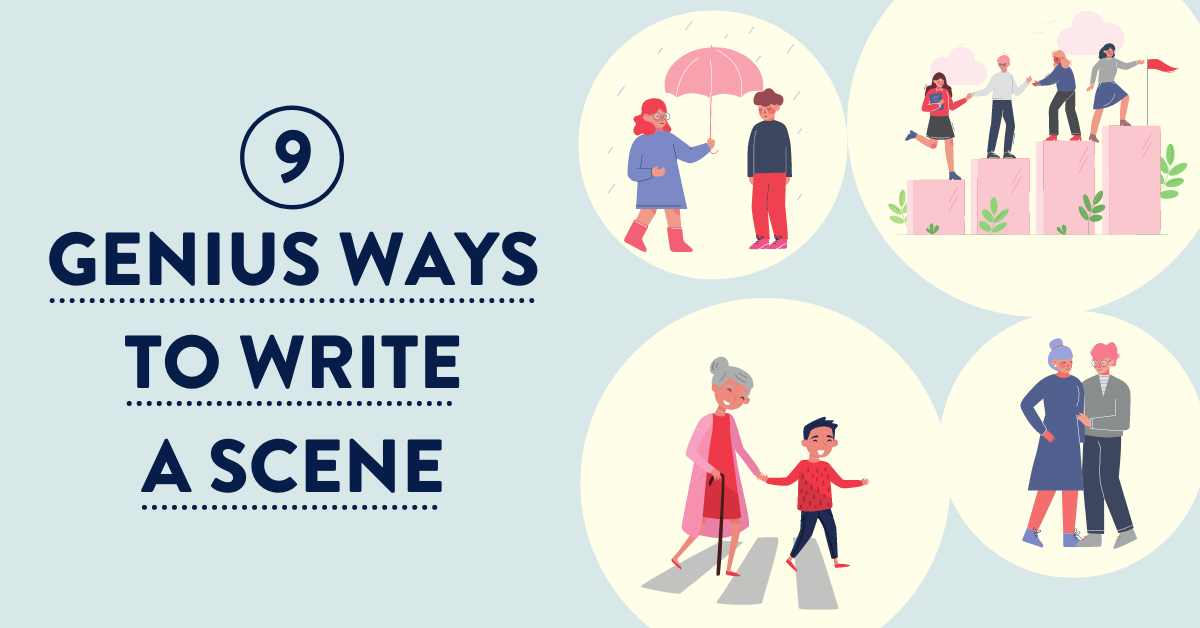 Fiction is built of scenes. You could argue that it’s built of sentences, but I’ve seen plenty of excellent sentence writers who fail to provide the reader a compelling reason to read those sentences.

This post is going to teach you 7 strategies for how to write a compelling scene, and by the time you’re done, you’ll have a much better concept of how to enthrall the reader. 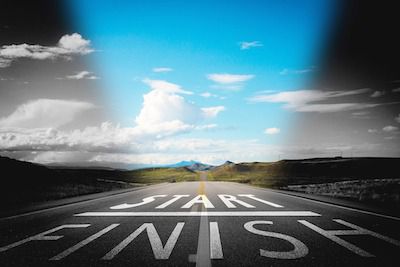 This is the most important part of scene building. If you get nothing else from this post, make sure you understand this point.

The vast majority of writers fail to create compelling scenes because they start the scene too early and they stick with it too late.

Think about your scene and decide the very latest point you can start at. The latest point. No, not that point. Even later.

Now think of the high point of your scene. The dramatic event. The surprise. The moment of violence. The secret revealed. Now stop right now. Just stop. End that scene.

Don’t try to explain, don’t try to show the aftermath or the characters’ reactions (bleh), don’t provide more dialogue. Just get out. Stop that scene and start again when you have something exciting down the road. 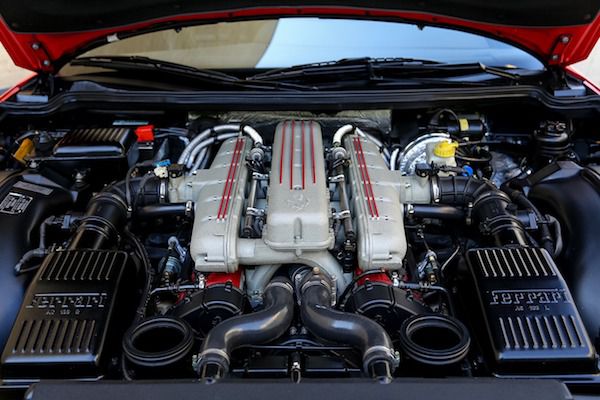 Every single book has an engine that propels the reader through the story.

Maybe it’s a love story. Maybe it’s a mystery, or a murder investigation, or the danger of a whole species or planet being destroyed. Maybe it’s an eccentric, mesmerizing main character.

But many writers fail to think of engines for their scenes. Listen! Your scenes need engines too!

Here are a few possible engines for your scene: 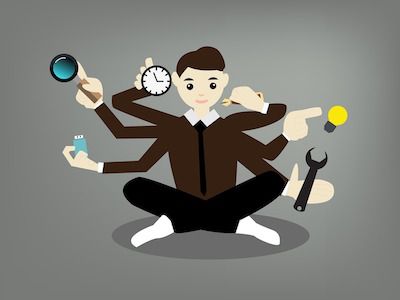 No scene should ever accomplish just a single thing. That’s boring.

Every scene should be furthering the plot and building characters and developing that ongoing theme and hinting at the future and making the reader feel an emotion like fear/longing/love, etc.

First, pick a scene of yours and write down a list of everything it’s accomplishing. If your list isn’t very long, that’s a great reason to combine it with some other scene so it can pull its weight.

Second, now pick your absolute favorite scene in all of literature (or movies, why not?). Now write down everything that scene is accomplishing in terms of:

Spend some time on it. You’ll probably be amazing at how much of a workhorse that single scene is, how much weight it pulls, and how much it’s doing in such a short space.

Copy that technique. Don’t have lazy scenes. Make them do as much work as possible. 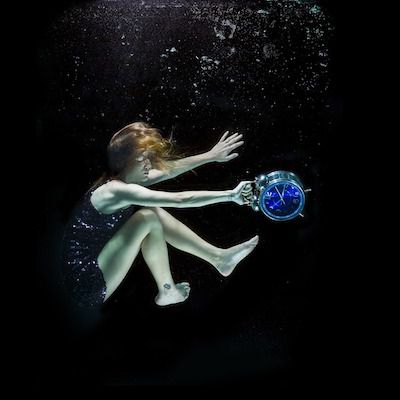 A bad scene moves at the same pace all the way through.

A good scene speeds up in some places, then slows way, way, way, way down for a critical moment, then speeds back up again.

One of the great advantages to books over film is that you have much more latitude to play with time in books. Oh sure, there are some films that use slow-mo in certain parts, but this can be gimmicky and is nothing compared to the accordion-like option of the book writer to compress time and to expand it. 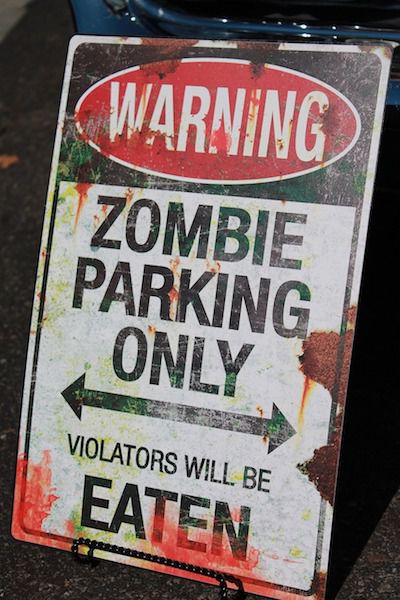 Let’s say you have 3 scenes in a row, each of them accomplishing one thing each:

And what you’re trying to do is to write scene 2.

Here is the strategy: when trying to write scene 2, you should be looking to cannibalize the scenes around it. Can you take the one essential element from scene one and fold it into scene 2? Great. Cut scene 1 and make scene 2 more complex.

And even better, check out scene 3. Can you cannibalize from it and add it to your scene 2? Well, great. Cut scene 3.

Now instead of 3 scenes, each of which will drag because they’re not full enough, you’ll have a single scene that crackles and sparks. Lesson: Compress, compress, compress. Don’t use 3 scenes when 1 scene will do. 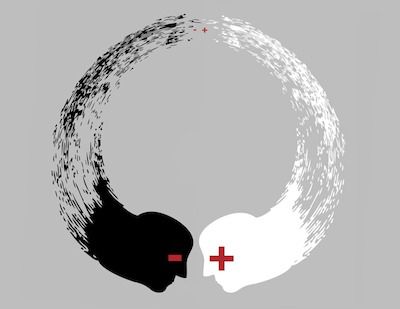 Conflict is at the heart of all storytelling, so if you have even the smallest scene that doesn’t have conflict, it should be like a red flag waving, waving waving.

Conflict could be small: a couple saying compliments to each other while both are simmering over the household chores left undone by the other member.

Or the conflict could be large: a couple throwing plates because both of them are having affairs with the sibling of their spouse.

If you find your characters are being too nice to each other, or that you’re delivering a lot of information in a scene, writer beware. You’re going to bore the breath out of your reader.

Devil’s Advocate: Do you really need to have conflict in every scene? Well, there are exceptions to the rule. If you think about this principle while reading your next book, you might find an exception. But exceptions are rare, and you better have a good reason for: 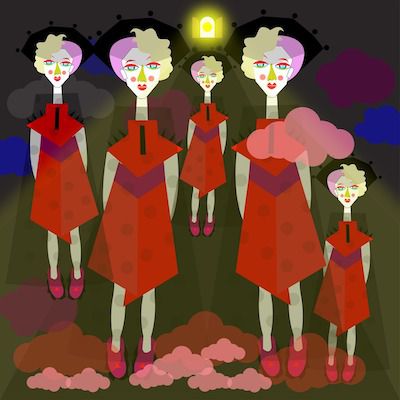 For instance, they might make a decision that shows them maturing as a character (or backsliding!).

Exception: Sometimes, if a character is digging in their heels and refusing to change, even though their friends or circumstances are begging them to change, that can fulfill the need for change as well. The reader is basically shouting at the character to hurry up and stop treating the opposite sex badly, or to stop the flagrant self-pity, and eliciting that kind of reader emotion will make the scene work. 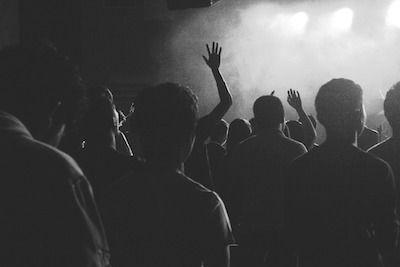 What role does your scene play in the plot? Does it progress the story forward in some way? How?

I once wrote an incredible first chapter of a novel. It introduced these hilarious, geeky American chess players as they failed to hit on girls in a Eastern European club. I loved it. I wanted to structure the whole book around it.

There was only one problem: it only launched half of the main plot. It failed to introduce one of the main characters of the book, a character I introduced in Chapter 2.

When I sent that novel to agents, they turned the book down, and some of them told me that the novel “didn’t start fast enough.” The first chapter had the energy of ten thousand Red Bulls, but what I think they meant was that it didn’t deliver the main story that my cover letter talked about.

So even though that was one of my favorite scenes I’ve ever written, I cut it. It didn’t further the plot.

9. Prioritize Actions and Dialogue over Thoughts and Backstory 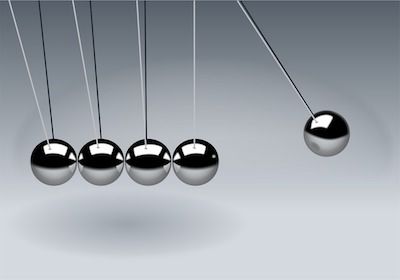 You know what a great exercise is? Pick a scene you’ve written and divide it up into Action, Description, Dialogue, Thoughts, Backstory, and any other category you find appropriate.

Now figure out the approximate ratios for each of those.

A bad scene often contains a far too high ratio of thoughts and backstory to actions and dialogue. Now, there’s nothing wrong with thoughts and backstory, as long as they’re used with restraint, but if you find that lots of your scenes have a pretty high percentage of them, that should flick an alarm switch in your brain’s Writing Command Center.

Bonus: Map Your Scenes in a Pyramid Outline 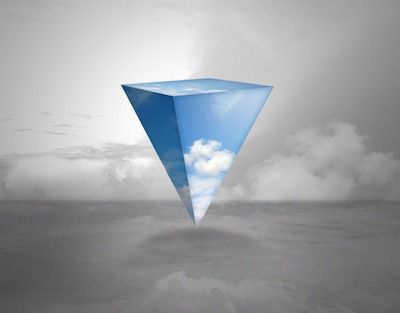 This bonus point tells you how to make sure each of your scenes connect with each other.

Then start to stack sequential scenes on top of that. For instance, if there is a sequence of 3 scenes that all show how the main character is failing to get a boyfriend, then those would all go on the same level. And when she finally meets a boy of her dreams, that would be a single block on the next level.

As you stack this from bottom to top, it’s going to be obvious which scenes aren’t holding up the weight of the scenes above them, because you won’t know where to put them.

So delete those scenes. It’s as simple as that. Keep only the most foundational scenes.

What’s more, you should study your most pivotal scenes to figure out what’s making them work. Why is that a good scene? 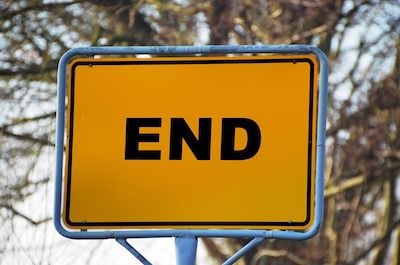 After you’ve written a scene, interrogate it. Tape these 3 questions above your desk and refer to them when you’re editing.

The 3 Essential Questions for Every Scene:

If you can answer those questions in satisfactory ways, your scene deserves to stay in the novel. Otherwise, cut it or combine it! 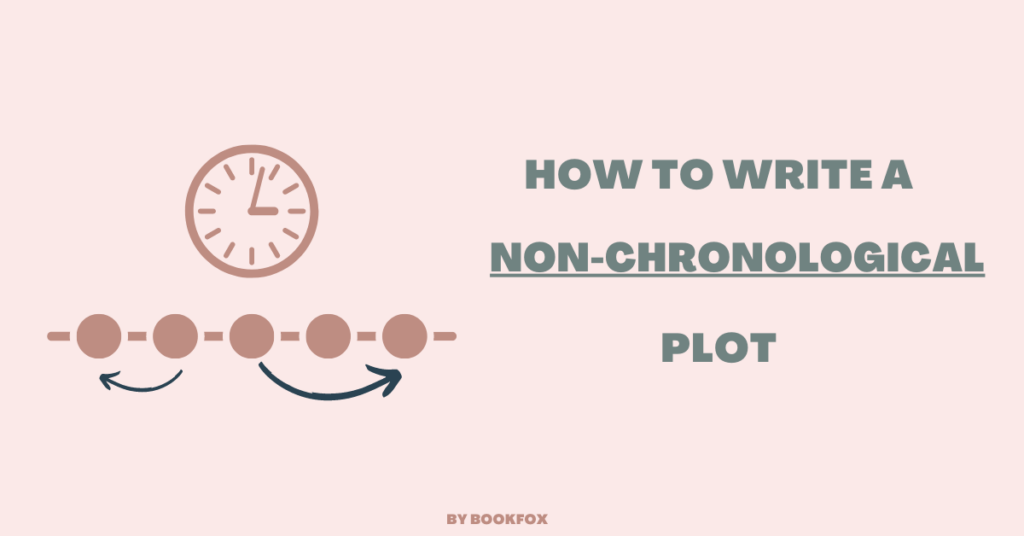 How to Write a Non-Chronological Plot 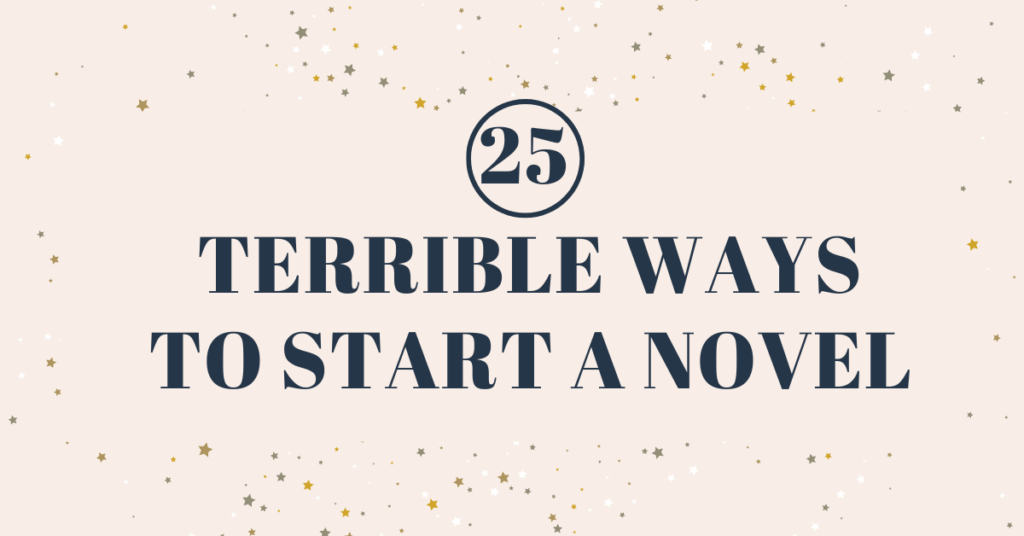 25 Terrible Ways to Start a Novel