A Manifesto for Slow Writing 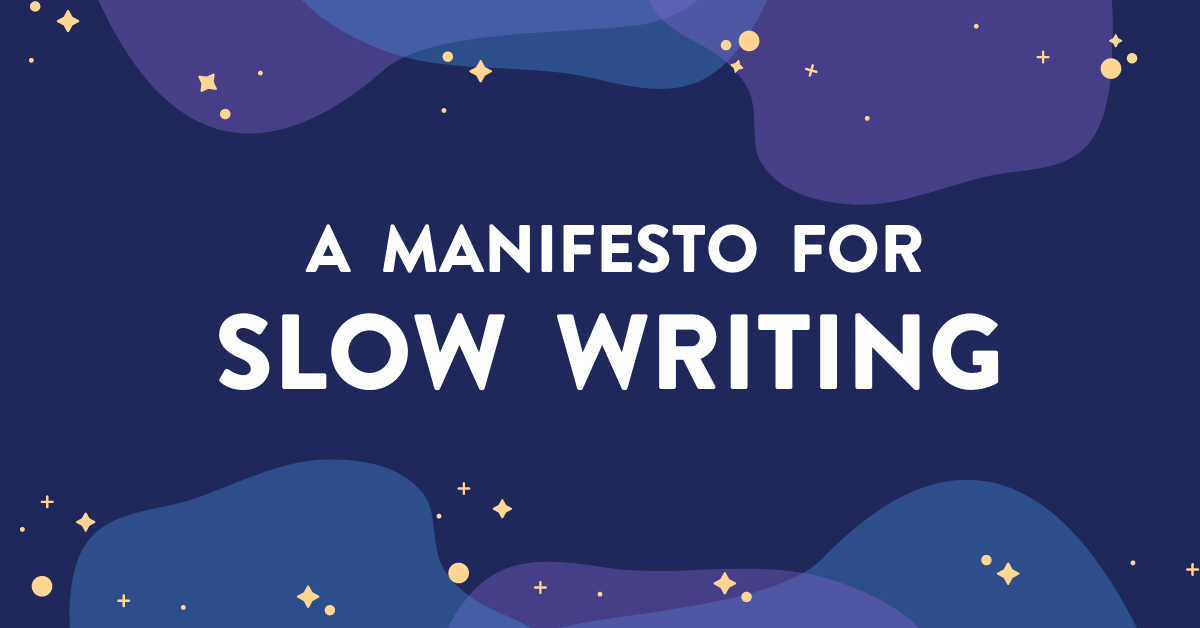 What is “Slow Writing”?

You’ve probably heard the phrase tossed around for other topics:

It’s a movement based on Carl Honore’s 2004 book, In Praise of Slowness, which is about the detrimental effects of building an entire culture around the benefits of speed.

These principles about slowness can be transferred to the writing world as well. There are specific areas unique to slow writing that will make us better, wiser, and more fulfilled writers.

Below I’ve written a manifesto for slow writers. I encourage you to read it, and if you agree, sign your name in the comments section below (if you won’t sign it, please say why in the comments).

A Manifesto for Slow Writers

The time for haste is over. Embrace a more authentic way of writing and of being a writer. Despite being in a culture which prizes speed, and despite living in a capitalistic system that craves a production line of books, it is the mission of the slow writer to resist these traps and to cultivate a measured and thoughtful way of creation.

As slow writers, we hereby pledge to:

1. Resist the commercial pressure to pump out manuscripts at breakneck speed. The slow writer takes breaks between books to avoid repetition. They recharge themselves. Think of Marilynne Robinson’s 20 year gap between writing Housekeeping and Gilead. She took that time to educate herself and enrich her mind so that she had an abundance to offer the reader. Everything in the writing industry pushes the writer forward at a quicker and quicker pace, and this machinery must be actively resisted.

2. Know it’s not about the completion of a project but about becoming a certain type of person. The writer is successful if they can attune themselves to a certain kind of consciousness. The project-based method for writing is one that will only end in unhappiness. Slow writing is about being, not completing.

3. Resist the enchantment of the internet. The internet is the fastest machine ever invented. It delivers bursts of dopamine faster than a machine gun. That speed is at odds with cultivating a rich inner life. That is not to say that slow writers can’t use the internet, but only that we have to resist its charms and avoid letting our brain be shaped by rat-a-tat dopamine bursts. The slow writer acknowledges that their best writing will come during periods during which they limit or altogether forego internet usage.

4. Seek to build up the local writing community. With readings, workshops, conferences, writing groups. The slow writer is not placeless. Despite all the innovations of technology, you cannot replace a face-to-face meeting, a sense of community based on close proximity and shared geography. These communities require time to build and time to attend.

5. Practice Slow Reading. The slow reader knows that depth is more important than breadth. Don’t concentrate on how many books you read, concentrate on how deeply you delve into those books, and what you take from them. Every slow reader, no matter what they write, prizes poetry. Poetry reading is the antithesis of speed — it requires you to slow down, and to chew every line and every word.

6. Believe that everything deserves our close attention. David Foster Wallace has written a lot about how attention is one of the essential traits for a writer, and if we’re writing too quickly, we’re not truly paying attention. DFW: “The really important kind of freedom involves attention.” To him, nothing can ever be boring because everything is worth your attention, and close attention will pay dividends on anything you study. The slow writer must nurture a deep sense of thoughtfulness and inquiry.

7. Never network. Networking is based on speed — speed of friendships, as a means to speed up your career. Through an acceleration of relationships with strangers, it’s hoped they can give you an advantage in your career. But this treating people with haste is antithetical to the slow writer creed. The slow writer creates friendships, not networks. Slow writing is about relationships that are non-utilitarian, with both those who can help them and ones who cannot.

8. Create roadblocks for our writing process. For some writers such as Wendell Berry, this means avoiding the all-powerful computer and instead choosing to write in longhand precisely because it is slower. For other writers it means writing on a typewriter because this slows the pace. For other writers it might be using a timer to take regular breaks. Although the methodology can change, the underlying truth remains the same: speed is not the ultimate virtue, and deliberately slowing oneself has innumerable benefits for your writing.

9. Respect language — all its possibilities, history, and connotations. It is the fast writer who uses language in a utilitarian manner. The slow writer prizes the texture of language, and all the richness that creates language. This simply takes time to pay attention to — a living web of linguistic play and innovation doesn’t happen by accident or at race-car speed.

Slow Writing is NOT:

An excuse to dawdle. Slow writing is not laziness. It is not an excuse for why you’ve been working on that manuscript for a decade. It is not a reason to not be diligent. In fact, slow writers often work harder, because they are constantly attending to their work.

An easier route. In almost all cases, moving methodically and thoughtfully through your scenes and your subjects requires much more attention and effort. The slow writer must attend to their writing, to attend to the world and characters, and that requires a great deal of energy.

An invitation to endlessly research. Research can be a bear trap for writers, sucking up thousands of hours that are not spent writing, and some get caught and never escape.

An automatic condemnation of gimmicks like NaNoWriMo. Brief periods of quick writing can be useful tools to jolt one out of a rut or as an educational device, but they should never be confused with thoughtful writing. There is no substitute for care and attention.

Many thanks to Elizabeth Dark for holding a discussion group on this topic at the FFW conference — her thoughts and insights were valuable.

If you believe wholeheartedly in this manifesto, and if you pledge to live according to its principles, please sign your name below in the comments. 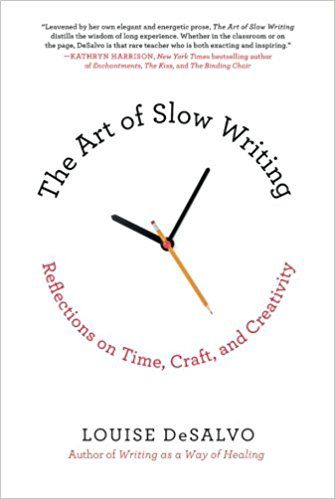 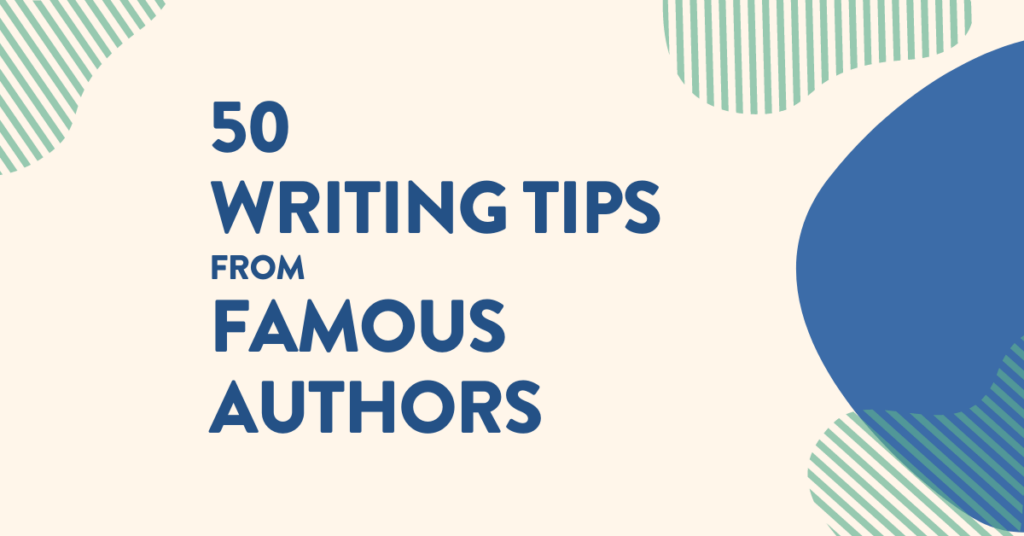 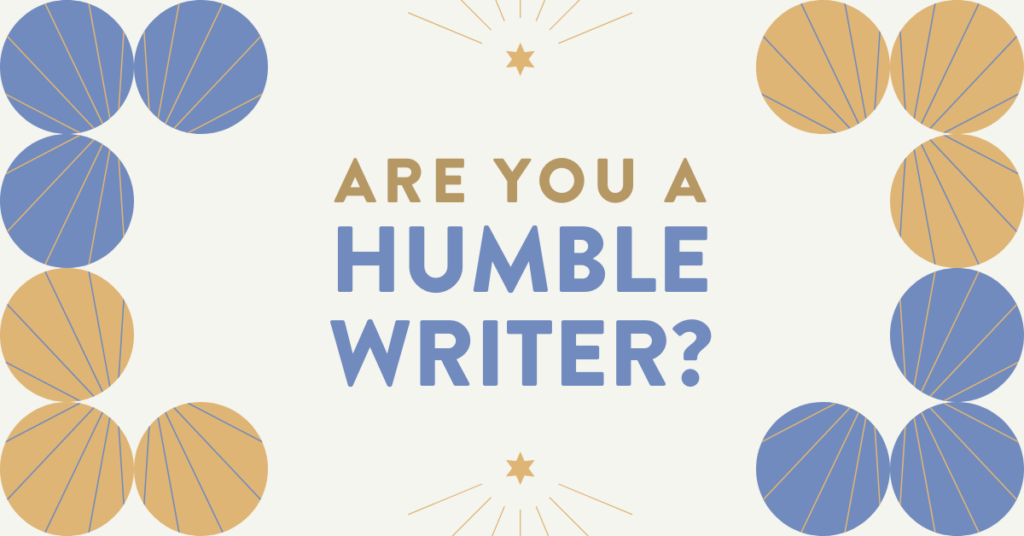 Does Humility Help or Hurt Writers? 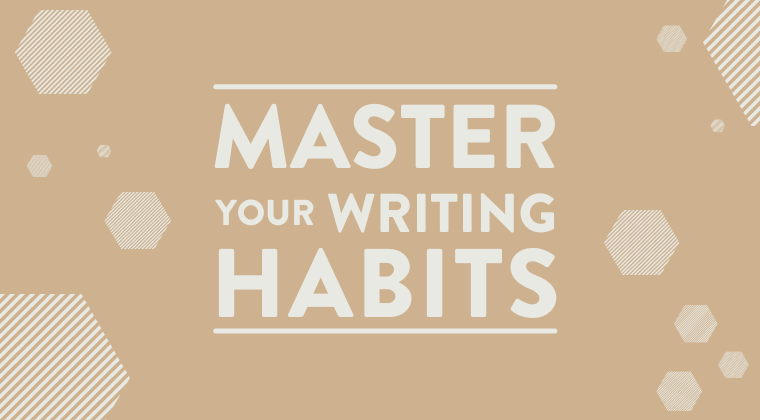 You want to write more, don’t you?

This course helps you become a super-productive writing machine:

You want to write more, don’t you?

This course helps you become a super-productive writing machine: