Ranking of the 100 Best Literary Magazines 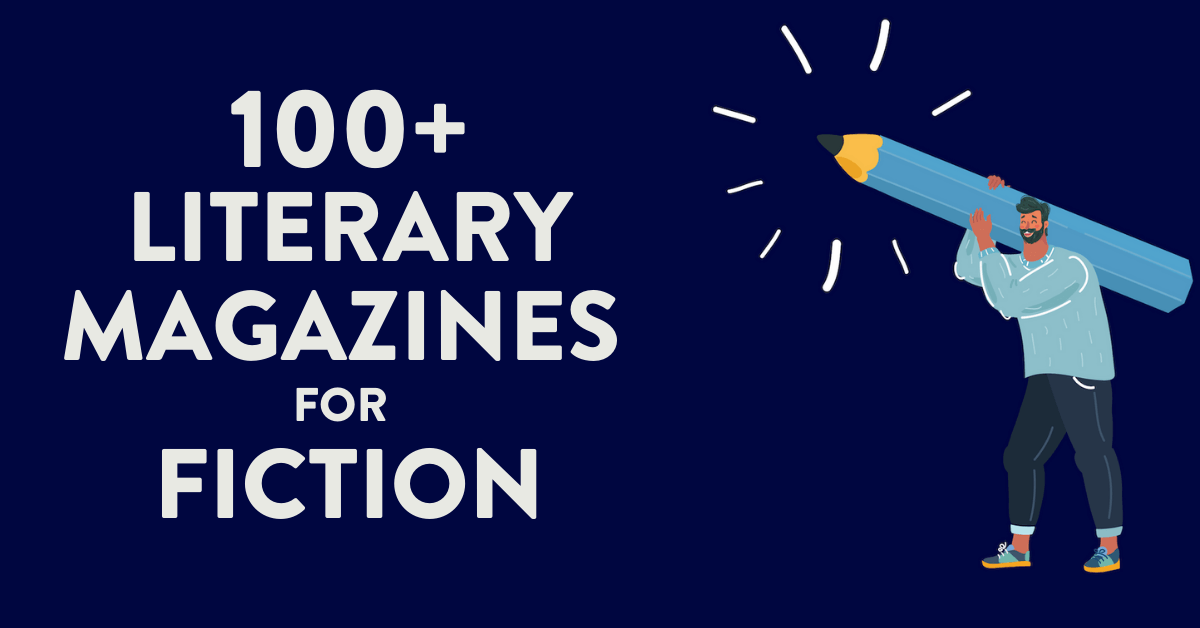 This list ranks literary magazines by how often their short stories have appeared in the Best American Short Stories.

In some ways it’s ridiculous to rank literary magazines by the number of awards they’ve received, but it still can be useful for writers to figure out where to submit.

(If you’re looking for nonfiction or essay rankings, go to my Ranking of Literary Nonfiction Markets).

There were seventeen newcomers added to this year’s list, up from twelve newcomers last year. Some of the journals were new, and some have been around quite a well and only now are being recognized by BASS.

On statistics: statistics is a epistemic methodology prized by our modernistic, science-obsessed world as the primary way to Know Things. The cold hard facts trumps subjective knowledge, right? But I would argue that statistics gives us only a very limited view of the world, and one which necessarily skews “proper” knowledge.

Let me be less philosophical and more practical: Please don’t overestimate the important of the list below. The list below does not tell you whether a literary journal is good or not, it only tells you whether the Best American Short Story editors happened to like the flavor of stories in a literary journal. That, necessarily, is entirely subjective, and I encourage you to discover for yourself the type of fiction each literary magazine publishes, as well as explore the many excellent literary journals that don’t appear on this list.

For those of you already deep in the literary magazine world, I hope that this Best American Short Story list is one aid among many to help you figure out where to submit and subscribe.

On the other hand, we had an enormous amount of shut-outs this year. One Story, American Short Fiction, Atlantic Monthly, AGNI, Virginia Quarterly Review and Glimmer Train got completely shut out — not a single point for any of them. Which basically means their fiction didn’t resonate with this year’s editor, Roxane Gay.

Gulf Coast has moved up a great deal over the past few years, up to a respectable spot more commensurate with their reputation, and Passages North got on the map in a big way, going from zero points to 5 points this year.

Another lit mag that’s worth noting is Fifth Wednesday Journal. They’ve been consistently amassing nods from the BASS editors, and they should be on your radar to submit to.

*If there is an asterisk next to the name, it means that journal is no longer publishing new material.*